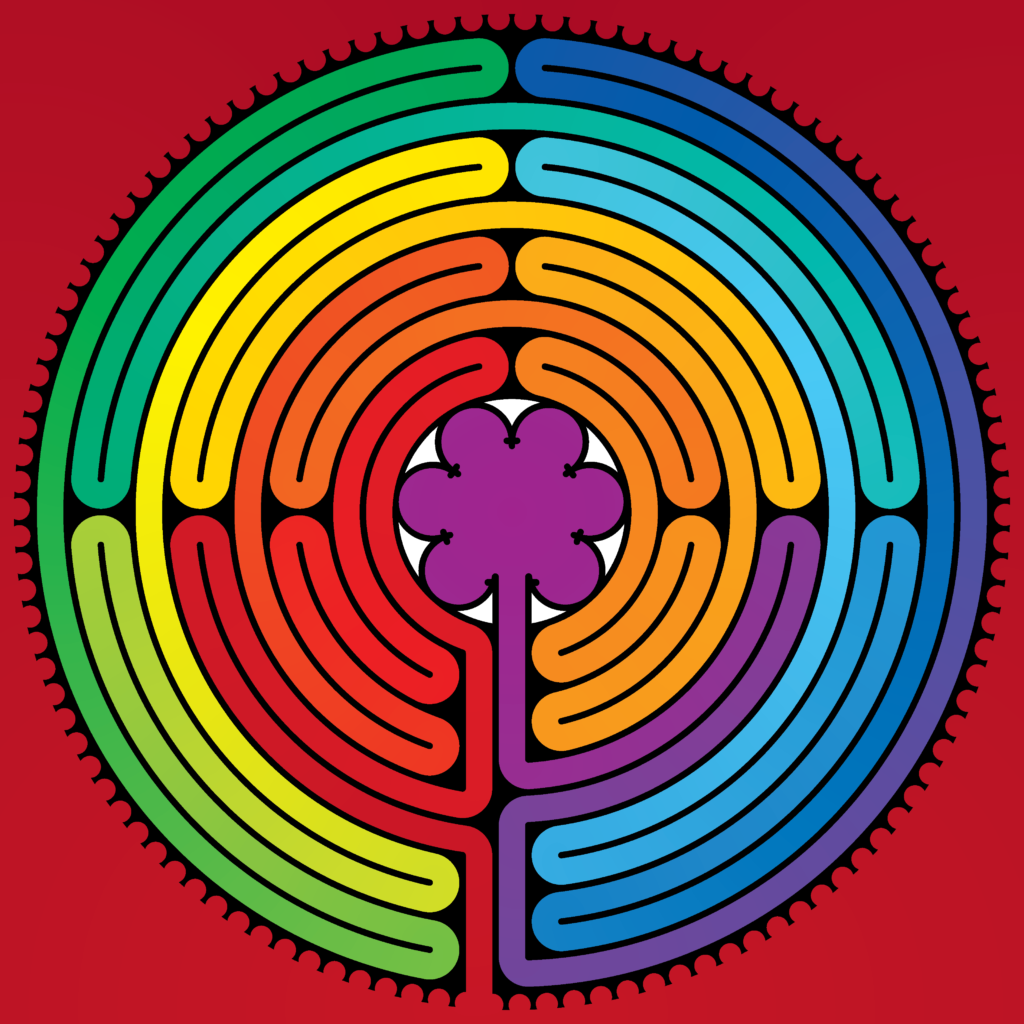 Non-Belief and Non-Believers: evolution and challenges of contemporary irreligiousness

This Conference, organised by the Union of Rationalist Atheists and Agnostics (UAAR) with the collaboration of the Centre for Comparative Studies of Civilizations and Spiritualties and of the University of Piemonte Orientale, aims to investigate the heterogeneous phenomenon of contemporary unbelief from a multifaceted perspective which includes the juridical and socio-anthropological point of view.

This field of investigation, little explored at a scientific level, will be analyzed under the multiple aspects of individual and collective phenomenology, without neglecting the confrontation with the challenges of secularization and post-secularization, not least the tension between freedom of expression and protection of sacred, particularly evident in matters of blasphemy laws. The prismatic identities of irreligiousness will be compared on an international level, in a dialogue that also involves the increasingly emerging parodic religions, with the aim of drawing common lines in an approach that is not identitarian but rather the exercise of religious freedom.

The diversity and recent evolution of non-religion in Europe

The conference is in English with simultaneous translation into Italian