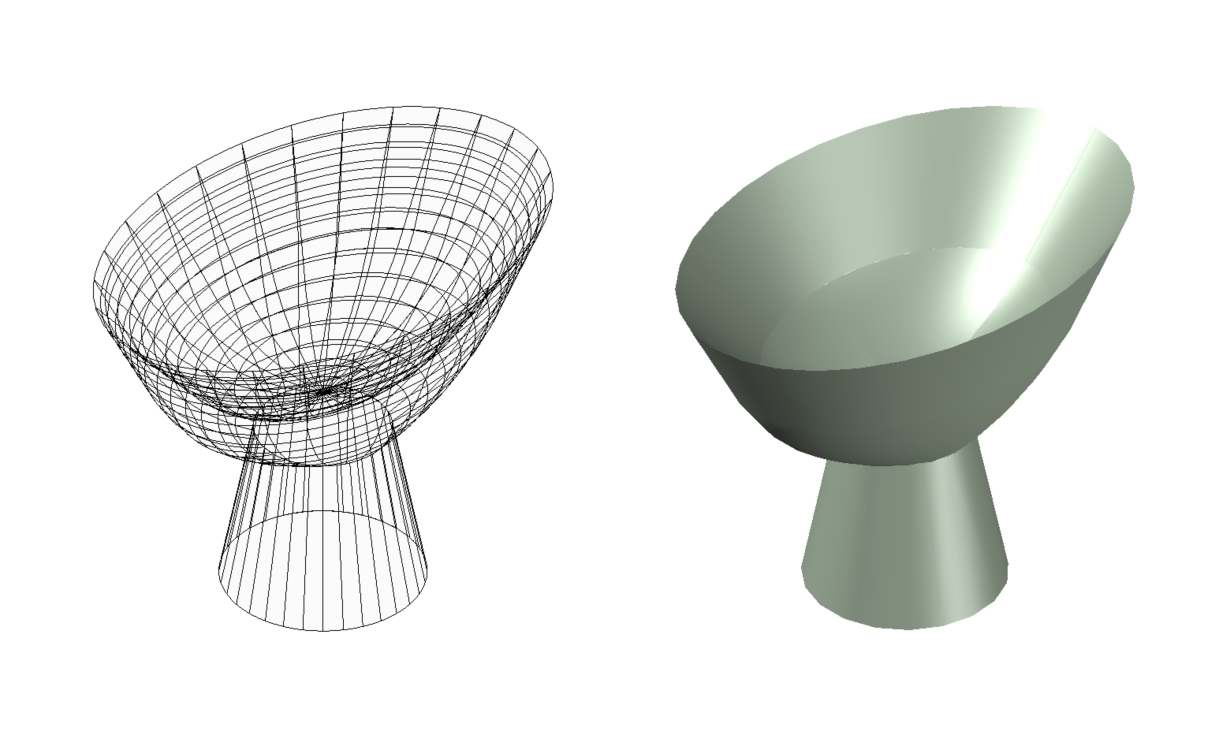 Study Day in Memory of Prisco Bagni (1921 – 1995) Prisco Bagni, Passion and Research from Guercino to Gandolfi

The Institute of Art History seeks to advance projects that pursue knowledge, research and the broadest possible communication of issues pertinent to the field of art history, with emphasis on the art of the Veneto.

Like other institutions of similar standing, it has built and maintains traditional resources (library and photo archives). It is also distinguished by the broad range of cultural endeavours in which it is involved. The Institute encourages and co-ordinates varied research projects, conferences and seminars. It conserves remarkable collections of works of art – especially drawings, paintings, illustrated manuscripts and rare books – as well as the archives and collections of esteemed art historians specialised in the art of the Veneto (such as Giuseppe Fiocco and Rodolfo Pallucchini). The Institute is also actively engaged in the publishing of catalogues, book series and magazines and, for more than half a century, has organised significant exhibitions on works of art from the past and of more modern origin.

The Institute of Art History was born in 1954 on the initiative of Giuseppe Fiocco, thanks to an agreement between the University of Padua and the Cini Foundation, an organization in the tradition of the German art history institutes, officially presented on the occasion of the “XVIII International Congress of History of Art” held in Venice in 1955. The scientific interests that moved the founding intentions of the Institute were expressed, on that same occasion, also in the creation of two exhibitions One hundred ancient Venetian drawings and Venetian binding of the fifteenth and the sixteenth century. From the beginning the establishment of the book collections was started, first of all with the acquisition of the Fiocco Library, and of the Photo Library. In the sixties, thanks to Vittorio Cini, the conspicuous collections of works of art connected the research of the Institute.

The Institute is based on the Island of San Giorgio in the 17th-century library designed by Longhena and the 15th-century ‘manica lunga’ by the Buora(s). This magnificent setting is unique in the world and provides an unprecedented opportunity to work and study in an extraordinary environment.

We inform you that the Libraries are closed from August

Zoroastrian Esotericism   The works of scholars who have explored

Between 19 and 23 September 2022, the XLVII Corso Internazionale