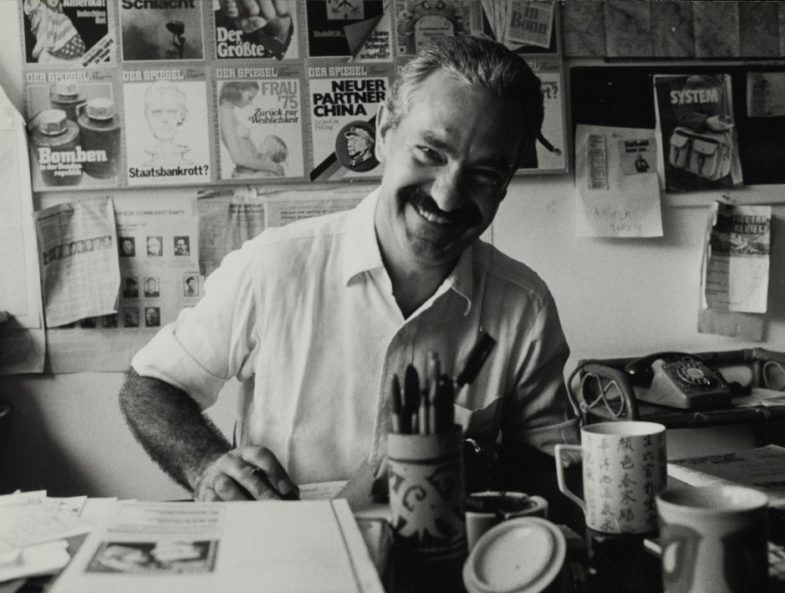 Performance part of the Conference Comics and the Invisible.

Conference The Eranos Experience: Spirituality and the Arts in a Comparative Perspective

Conference Comics and the Invisible: Intertwining Academic and Artistic perspectives

Non-Belief and Non-Believers: evolution and challenges of contemporary irreligiousness

Masterclass in Venice with Alex Majoli

Seminar Islamic Ethics and Morality between Religion and Law

Ebook Comics and the Invisible

Religion, Law and the Politics of Ethical Diversity Conscientious Objection and Contestation of Civil Norms

In keeping with its own history and tradition, the Giorgio Cini Foundation has created a Centre for Comparative Studies of Civilisations and Spiritualities. The new Centre has evolved naturally from the previous Venice and the East Institute, which was founded in 1958 with the principal aim of promoting the study of the civilisations of India and the Far East.

The Centre focuses on the study of different cultures, religions and spiritualities from a comparative perspective. This comparison is intended as an instrument for promoting dialogue between civilisations, in order to discuss ideas, but also political, theoretical and aesthetic experiences.

Among the projects we intend to develop are:

– Mysticism, esotericism, spirituality and popular religion are elusive concepts, which, as Michel De Certeau states, “haunt” the epistemology of the contemporary social sciences. We welcome interdisciplinary works on these concepts, connecting philosophical reflections, social sciences and theologies. Scholars are invited to work in the library of the Centre, which hosts a rich collection on Orientalism, colonial literature, exotericism, and comparative religions.

– The boundaries between science and religion are often blurred. Some historians, Orientalists and psychoanalysts of the 20th century, such as Mircea Eliade, Henry Corbin, and Carl Gustav Jung, have been called “religionist”; they have, in fact, mixed conceptions and experiences of the sacred together with historical and scientific descriptions. A current within the new religious movements and the New Age culture, called “Quantum Mysticism”, has been adopting the narratives of the natural sciences. Completely different is the “ontological turn” described by contemporary anthropology, which opens up to the possibility of other realities and dimensions. We invite scholars to explore the boundaries between science, culture and religion.

– The relationship with the Other. Almost every religion faces otherness, and problematises the border between “us” and “them”. The border could be cultural, ethnic, linguistic, or linked to sexual orientation and gender identity. We ask scholars to discuss religious boundaries. How is the Other perceived? Who is the infidel? How do these borders move according to the political and social context?

– Between New and Old Age. The social sciences have tried to describe changes in religious practices in contemporary societies by employing new categories, such as “religious modernity”, “bricolage”, “post-secular”, and “New Age”. The risk is to fall into presentism, ascribing all the characteristics of religious phenomena to the so-called modern turn. We therefore propose to investigate the relationships between old and new trends within religious phenomena.

– Phenomenology of the religious body: perceptions, emotions, sensations and construction of the body. We invite scholars to describe and understand the intertwining of body, perception, understanding and culture.

– Projects dedicated to the study and valorisation of the Tiziano Terzani Archive, donated by the family to the Giorgio Cini Foundation, containing personal documents and photographs.

The Library of the Centre for Comparative Studies of Civilisations and Spiritualities has several collections specialised in Eastern culture with an emphasis on the great spiritual traditions both in the East and the West. Among these stand out those of Alain Daniélou, Tiziano Terzani, and Giovanni Vacca. Furthermore, thanks to the Daniélou Bequest, the Centre preserveses an enormous collection of manuscript copies of sacred musicological treatises from Indian traditions and books useful for the study of traditional philosophy. The library is equally specialised in journals dedicated to the comparative study of cultures, which the Cini Foundation is committed to updating every year. The Beijing Imperial Library microfilm archive is a further very valuable resource in the collections.

Present and past Fellows 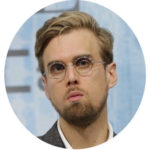 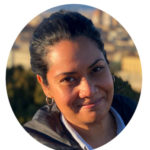 Between Contestation and Accommodation: Sufi Shrines in Contemporary Sri Lanka

My current book project is an ethnographic study of Sufi shrines in Sri Lanka set against the context of growing Buddhist extremist nationalism and anti-Sufism. During my time at the Cini Foundation, I worked in the library, particularly the India Room, reading and sifting through books and writings by European Orientalists and travelers who visited Sri Lanka (Ceylon) to understand how they did (or did not) discuss Sufi spaces and shrines, while also taking note of their framing of Islam broadly on the island. This material that I was able to engage at the Cini Foundation will be valuable for my historical contextualization of Sufi shrines and hagiographies in the context of colonial Ceylon (or British Sri Lanka) in my upcoming book on the contestations and accommodations that unfold around Sufi shrines in contemporary Sri Lanka. 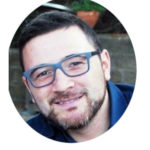 The making of modern Zoroastrians between esotericism, the Persianate world and the West

The project carried out at the Centre for Comparative Studies of Civilisations and Spiritualities articulates around two main focus areas. The first one is the sociological analysis of the modern Zoroastrians of India. The adoption of the interpretive model of religious economies has been assessed and refined. The process of religious individualisation during and after colonialism has been recognised as an axis of research that can facilitate the study of the Zoroastrian community over time. The second focus area entails the consultation of primary and secondary sources held in the library of the Centre. The main findings include several reports of Orientalist scholars on the religions in India, including Zoroastrianism, and the first translations into European languages of textual sources belonging to antinomian religious movements that emerged after the Arab conquest of Persia and spread across the Persianate world. 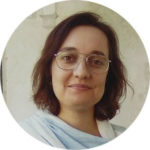 This project aims to identify the Catholic missionaries’ use of emotions as tools of evangelization among Asian peoples in the early modern period.
To do so, it analyses the emotional scripts present in the missionary literature written by four Italian Jesuits who carried out pioneering work in different geographical areas and had in common a willingness to promote a dialogue across cultures as basis for their work (the so-called accommodation policy).
The four case studies considered are: Alessandro Valignano (1539–1606), Visitor of the Indian province of the Society of Jesus, who wrote extensively about Indian and Japanese people and was a fierce supporter of accommodation; Rodolfo Acquaviva (1550–1583), representative of the first mission to the Mughal Empire; Matteo Ricci (1552–1610), one of the founders of the mission to China, who studied its culture for nearly thirty years; and Ippolito Desideri (1684–1733), one of the first Europeans to visit Tibet and to write about Tibetan Buddhism. 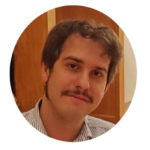 Tiziano Terzani and China: A Changing World Seen from Europe and Asia
The research project investigates the experience of the Italian intellectual Tiziano Terzani in the People’s Republic of China. He worked as a foreign correspondent for the German magazine Der Spiegel. Terzani lived in Beijing with his family from 1980 until 1984. He also had the opportunity to travel the country. This account is especially interesting because it occurred in the very first period of the ‘reform and opening era’ under Deng Xiaoping leadership. Terzani’s experience can give a fresh view on how China was transforming itself and where it was heading. Furthermore, Terzani was not only a journalist, but he also was intimately connected to China and to the idea that a different form of modernity was possible. Consequently, his experience is also interesting in order to understand some of the European perspectives of the time on China and Deng’s innovations. This generally implied a discussion on progress and on globalization, which was (and is) a broader question of our times. The research is based on Terzani’s personal archives stored at the Fondazione Cini and the available sources in Chinese.

In Cambodia. Photographs from the Tiziano Terzani Archive

Intended to complement the reflections on Cambodia, the photographic show

Sufism, a path of spiritual, mystic and esoteric purification in

Seminar Islamic Ethics and Morality between Religion and Law

In the Islamic world, calligraphy is the main medium of

Over the last few decades, the study of Western esotericism

In the 20th and 21st centuries, theories of secularisation described

International Conference Contesting in the Name of Religion in Secularised

The Centre for Comparative Studies of Civilisations and Spiritualities is

The Centre for Comparative Studies of Civilisations and Spiritualities of

This worksop of Arabic-Islamic calligraphy will be guided by the

Nowadays conspiracy theories not only have a significant presence in

The Centre for Comparative Studies of Civilisations and Spiritualities is