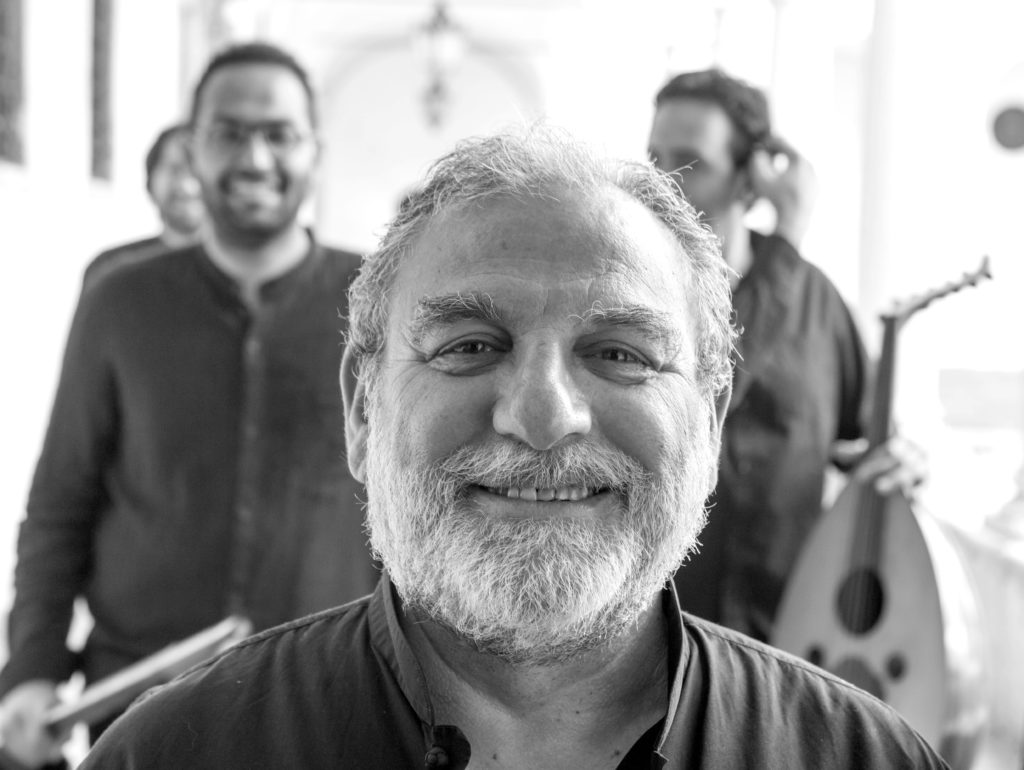 Having reached its ninth edition, the Bîrûn workshop maintains the key aspects of the original project: the focus on training young musicians, the rediscovery of unpublished or little performed manuscripts from the cosmopolitan tradition in the Ottoman world and their presentation in a public concert. For the 2020 edition of Bîrûn, director Kudsi Erguner has chosen to explore the world of the compositions of the Moldovan prince and musician Demetrius Cantemir, who lived at the Ottoman court for a long time in the 17th century. This largely overlooked instrumental music will be played during the workshop and in a final concert performed by an ensemble of nine Turkish and international musicians on Friday 27 March at 6 pm in the stunning setting of Palladio’s Refectory.