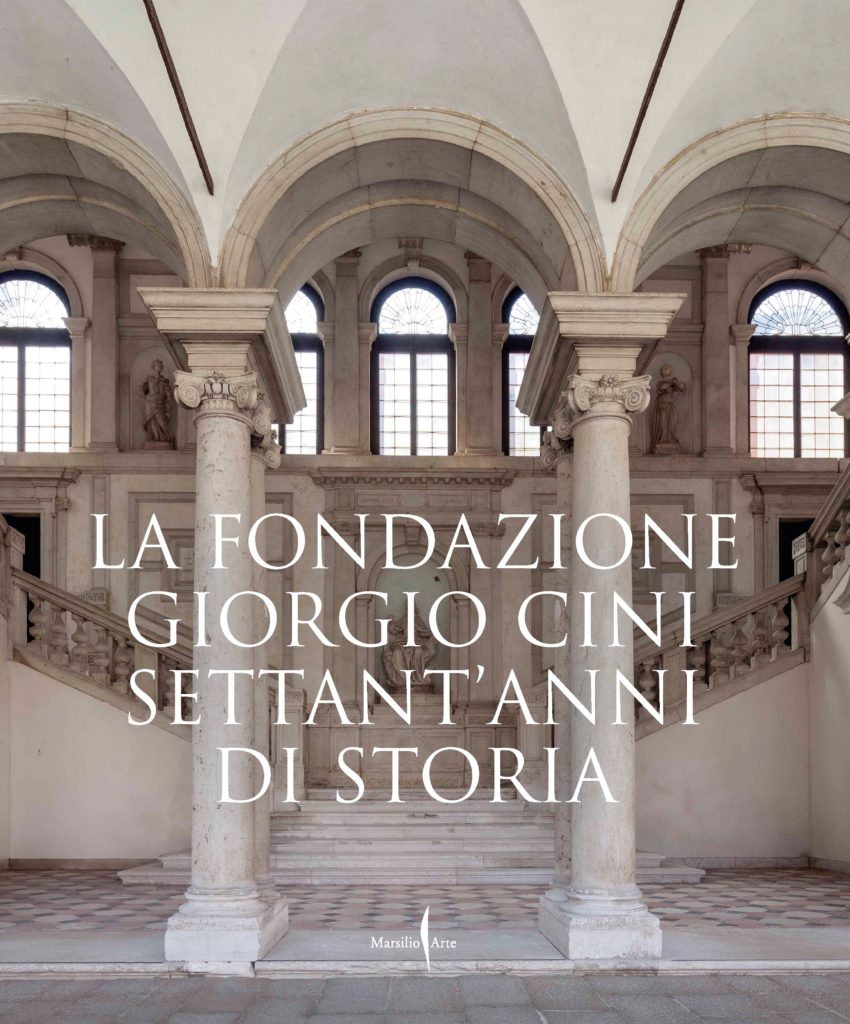 In 2001, the Foundation’s fiftieth anniversary was celebrated with a timely, detailed volume reviewing the artistic and cultural heritage, the magnificent collections, the libraries, the life of the research and study institutes, the cultural events and the activities carried out in the three decades from 1970 to 2000, and, of course, a commemoration of Vittorio Cini, who had died in 1977. The book marking the Foundation’s seventieth anniversary complements the two previous collections of essays. It thus continues the tradition of describing a distinctive experience by seeking to highlight what has been achieved in the 21st century, which saw a fresh phase in the life of the Foundation.

Starting from the landmark of the new millennium, the recent history of the Foundation is reviewed, including a commemoration of the most important cultural figure in the Foundation’s development, Vittore Branca, who died in 2004. The contributions to the book are divided into two sections: “A New Landscape” and “Reports and Personal Accounts”. In the first section, several authors describe the architectural restorations and art works of the past twenty years, enabling the Foundation to update into a material and cultural landscape capable of meeting the demands of our age. In the second section, the authors reflect on the experiences of cultural life, research and study, the activities of the institutes and research centres, and the wealth of archives, collections and artistic heritage. Seen overall, this book pays tribute to the Foundation as it visits San Giorgio Maggiore, and as such is a fragment of it, bearing witness to an extraordinary place.