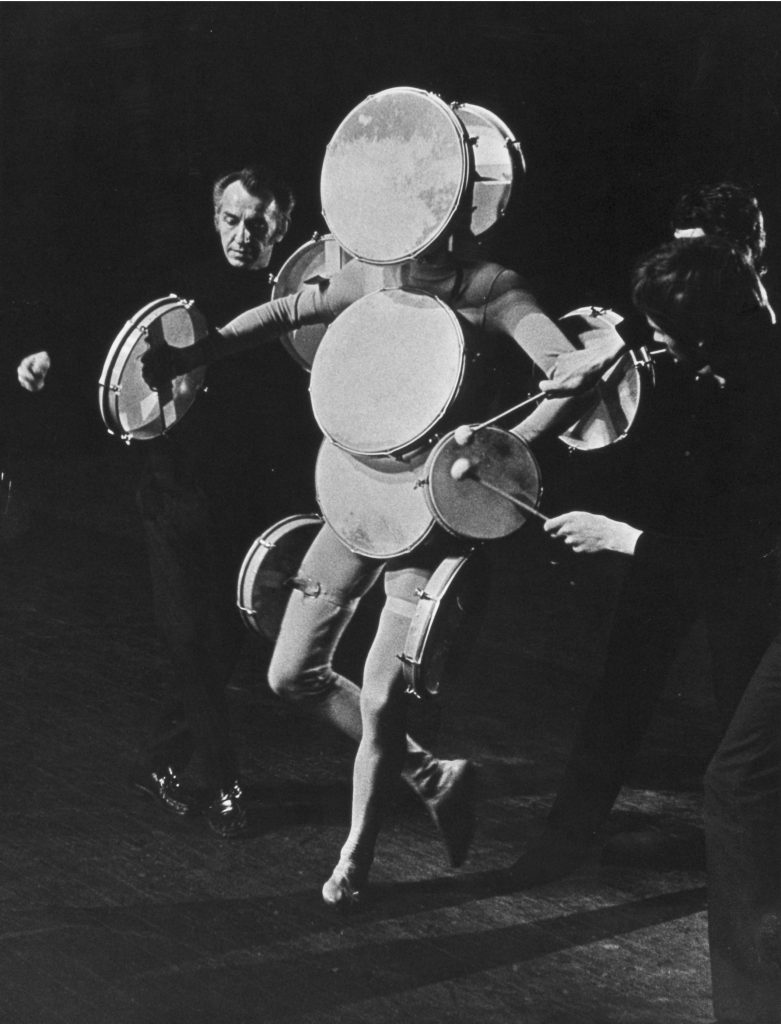 On 5 December, the featured publication, presented by Alessandra Carlotta Pellegrini and Jonathan Cross, will be the fourth book in the series “Musical Cultures of the Twentieth  Century”: New Music Theatre in Europe: Transformations between 1955-1975, edited by Robert Adlington (Routledge, London, 2019). By considering a long list of 20th-century composers, from Berio to Birtwistle, Henze, Kagel, Nono and Zimmermann, the book examines their relationships with contemporary drama, the use of new technologies, the handling of political issues, new theatrical spaces, gestures in performances and challenges for analysis.