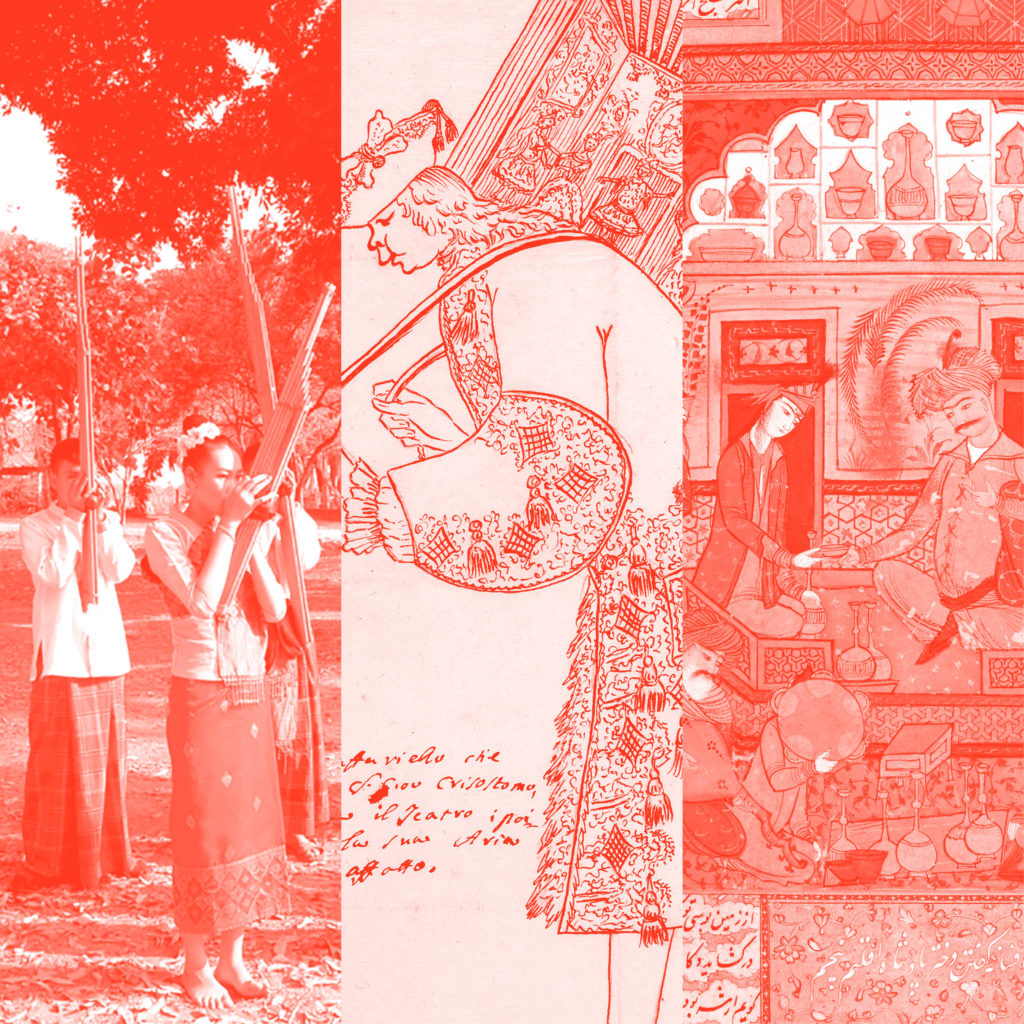 The series of book presentations showcasing the latest Fondazione Giorgio Cini publications starts up again on 18 October with Patterns of Change in the Traditional Music of Southeast Asia, the tenth volume in the series “Intersezioni Musicali” published by the Intercultural Institute of Comparative Music Studies in collaboration with the publisher Nota (Udine). Edited by the director of the Institute, Giovanni Giuriati, the book brings together seven chapters each with original research work on Southeast Asian music conducted in the field.

The four volumes are a series of anthologies of opera arias, subdivided by vocal register, taken from the corpus of Antonio Vivaldi’s surviving music for theatre. Each volume is made up of twelve pieces which vary in terms of affect and character, illustrating a wide range of styles and dramatic situations and arranged in chronological order so as to provide a representative selection from Vivaldi’s entire career. To be held during the Accademia Vivaldi workshops (8-12 November), led by soprano Gemma Bertagnolli, the presentation will be followed by a concert of the Accademia students, who will perform some arias from the four anthologies.

Published as part of the “Save a Codex” project promoted by Nova Charta Editori and its director Vittoria de Buzzaccarini and financed by Giovanni Alliata di Montereale, this monograph describes the restoration of one of the finest illuminated manuscripts in the Fondazione Giorgio Cini library: the Panj ganj (The Five Treasures), or Ḵhamseh (Quintology) by Neẓāmi Ganjavi (1141-1209). A masterpiece by a great classical Persian poet, the manuscript was donated by Vittorio Cini in 1967, following a trip to Iran for the Cini miniatures exhibition at the Golestan Palace, Tehran.