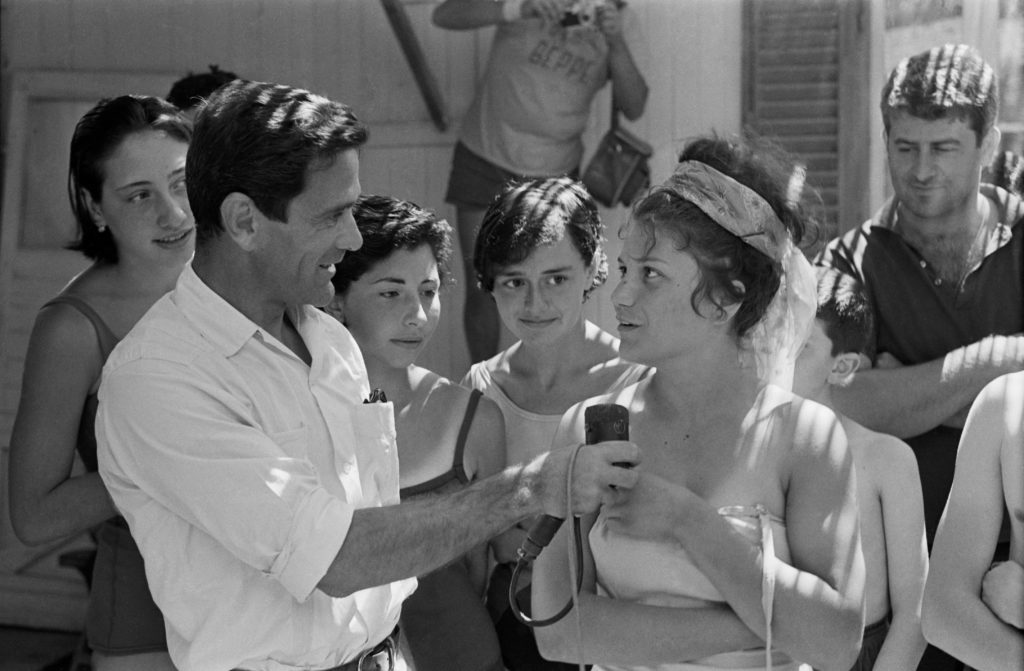 Conference The Sounds of Italian Documentaries: 1945-1975

Coordinated by Marco Cosci, this conference involving scholars from various disciplines will explore the soundtracks of Italian documentaries made between the late 1940s and the 1970s. In the last few decades, musicological studies have mainly focused on the sound dimension of fictional films, leaving aside almost entirely the field of investigation of documentary films. But, in fact, documentary production presents variable and peculiar conditions that distinguish it from the more standardised production of feature films. The aim of the conference is to reconstruct the various aspects of the production system and the creative strategies enabling audiovisual products to focus, also by means of the soundtrack, on crucial post-war themes, such as the promotion of the country’s art heritage, the modernisation of society, and the recording of the soundscape in relation to ethnographic enquiries. There will be a special focus on documentaries explicitly dealing with music events: on one hand, styles of performances will be studied and, on the other, the growing interest in the potential of the audiovisual medium as a research and documentation resource will be analysed. Speakers: Marco Bertozzi, Giorgio Biancorosso, Alessandro Bratus, Roberto Calabretto, Angela Carone, Alessandro Cecchi, Giuliano Danieli, Marco Lutzu, Ilario Meandri, Ivelise Perniola, Antonella Sisto, Gaia Varon and Francesco Verona.

It will be possible to participate in the conference through the Zoom platform, subject to availability, by requesting the link to coordinamentomusica@cini.it.
The conference can also be followed in live streaming on the Facebook page of the Giorgio Cini Foundation.