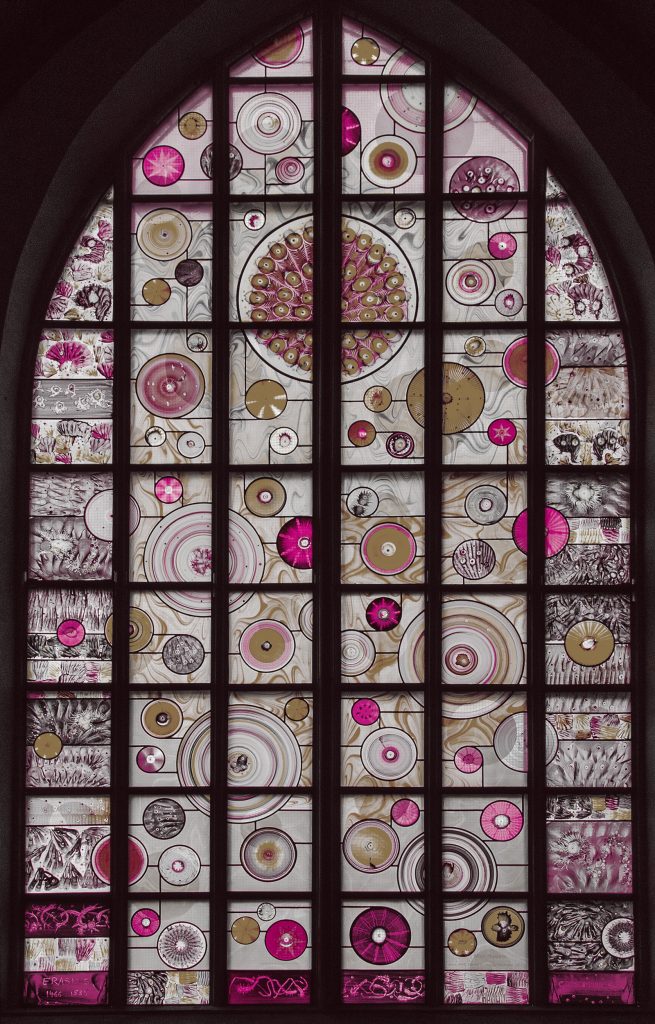 International Conference Contesting in the Name of Religion in Secularised Societies: Between Doctrine and Militancy
Contemporary European countries and societies have been experiencing a lengthy process of secularisation. This process may be understood as a “decline of religious hegemony” and an “exit from religion” or more generally as a weakening of the influence of normative religious frameworks and their attendant practices. At the same time, some religions have also increased their visibility in the public sphere: this is the case with Islam, often presented as a “public problem” and whose institutionalisation is still greatly debated. The public visibility of religiosity is also visible for Catholicism, which has shown a strong tendency to mobilisation based on a sense of identity and growing dynamism in several countries. This situation raises questions about a possible crisis in secularisation and about the putative neutrality of the public sphere and institutions. More precisely, it leads us to assess the scope of these developments in relation to the requirements of democratic citizenship, as the basis of the common public space. “Contesting in the Name of Religion” will consider various aspects of the relationship between religion and politics, such as individual requests for exemption from specific activities; collective struggles for legal recognition through the inclusion of a clause of conscience during the drafting of laws; and phenomena of disobedience of state legal measures. This international conference involving academic partners from Europe and North America also aims to be a training ground for young researchers, who will be invited to make specific studies of political ethics and citizenship.

FILL THE FORM BELOW TO JOIN THE CONFERENCE