Dialogic ethnomusicology and bi-musicality. The videos of the seminars of Diego Carpitella (1979-81) in the IISMC archives - Fondazione Giorgio Cini Onlus
Events 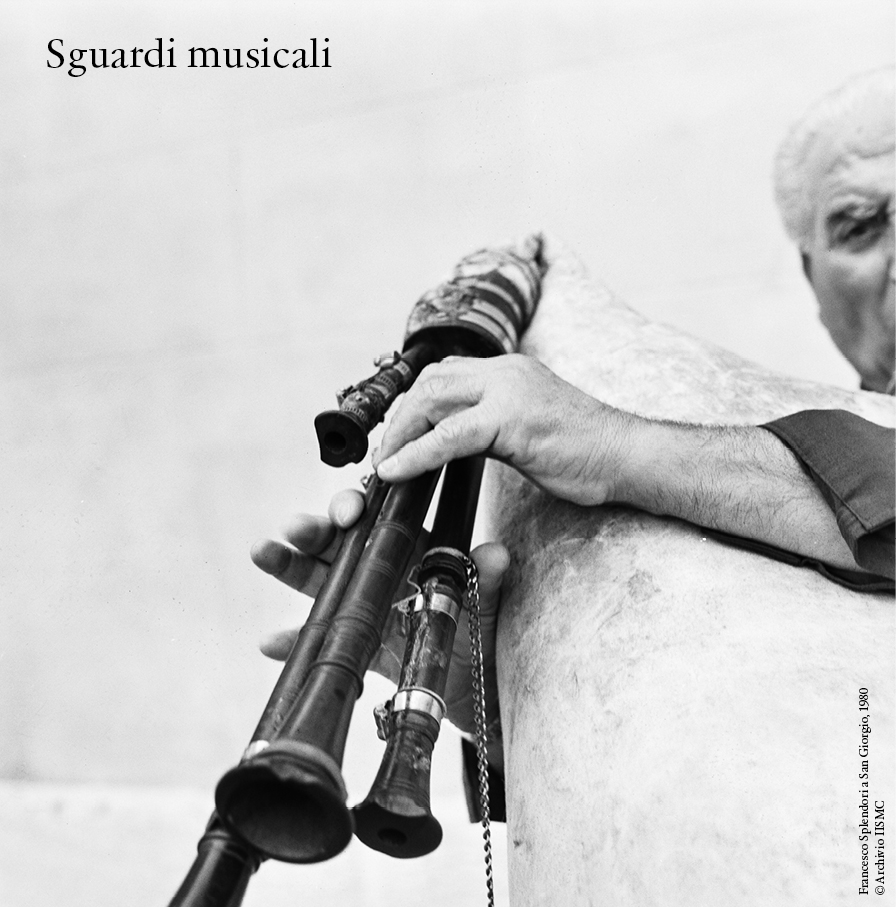 Dialogic ethnomusicology and bi-musicality. The videos of the seminars of Diego Carpitella (1979-81) in the IISMC archives

On the occasion of the thirtieth anniversary of the death of Diego Carpitella (1928-1990), the IISMC organizes, as part of its project ‘Sguardi Musicali’, a seminar to commemorate this important figure of Italian ethnomusicology, pioneer and great exponent of visual ethnomusicology.

The seminar intends to present the work done by Claudio Rizzoni on the three videos made on the occasion of the theoretical-practical seminars on Italian music of oral tradition that Diego Carpitella organized in San Giorgio in 1979-80-81 inviting masters of musical traditions from Sardinia, Lazio and Calabria.

In addition to the specific interest of these materials, particularly important is the fact that, in the context of the newly born ‘Intercultural Music School’ of the IISMC then directed by Ivan Vandor, Carpitella was among the first in Italy to experiment precisely in these seminars a research method that involved dialogue and the exchange of knowledge between researcher and musician.

Another characterizing aspect of these seminars – and of the project of the Intercultural School of Music – was an educational system based on the bi-musicality proposed by Mantle Hood, who supported the importance of also achieving direct executive competence if one studies a music other than own in order to better understand the concepts and practices. A method practically unknown in Italy at the time, where it was tested for the first time on this occasion.

In the presence of students from various Italian and European locations, Carpitella held three seminars for the IISMC, one per year, in which Dionigi Burranca (launeddas, Sardinia, 1979), Francesco Splendori, Luigi D’Agostino and Romano D’Annunzio ( zampogne, Lazio, 1980) and Antonio Turco (battente guitar, Calabria, 1981) directly taught the participants the first rudiments of instrumental technique and conversed with Carpitella on executive procedures, construction techniques, rites and occasions associated with the instruments, as well as details learning methods typical of the oral tradition.

These videos, digitized a few years ago, and now part of the IISMC archive, were originally made thanks to the agreement that the Institute had stipulated at the time with the Historical Archive of Contemporary Arts (ASAC) of the Venice Biennale and have been optimized, on this occasion, by Simone Tarsitani.

Claudio Rizzoni made them the subject of his “Vittore Branca” scholarship at the Giorgio Cini Foundation and today will present the results of his research and critical rearrangement of materials through an assembly also made by Simone Tarsitani of some themed sections around some questions of method identified by the “boards” that introduce them.

The screening will be followed by a seminar in which some of the protagonists of those courses, now established scholars in the field of ethnomusicology and anthropology, will discuss the themes proposed by the films, together with exponents of a younger generation of musicians and researchers in the field of Italian music. of oral tradition.

The event can be followed in live streaming on the YouTube channel of the Cini Foundation starting at 17.00.