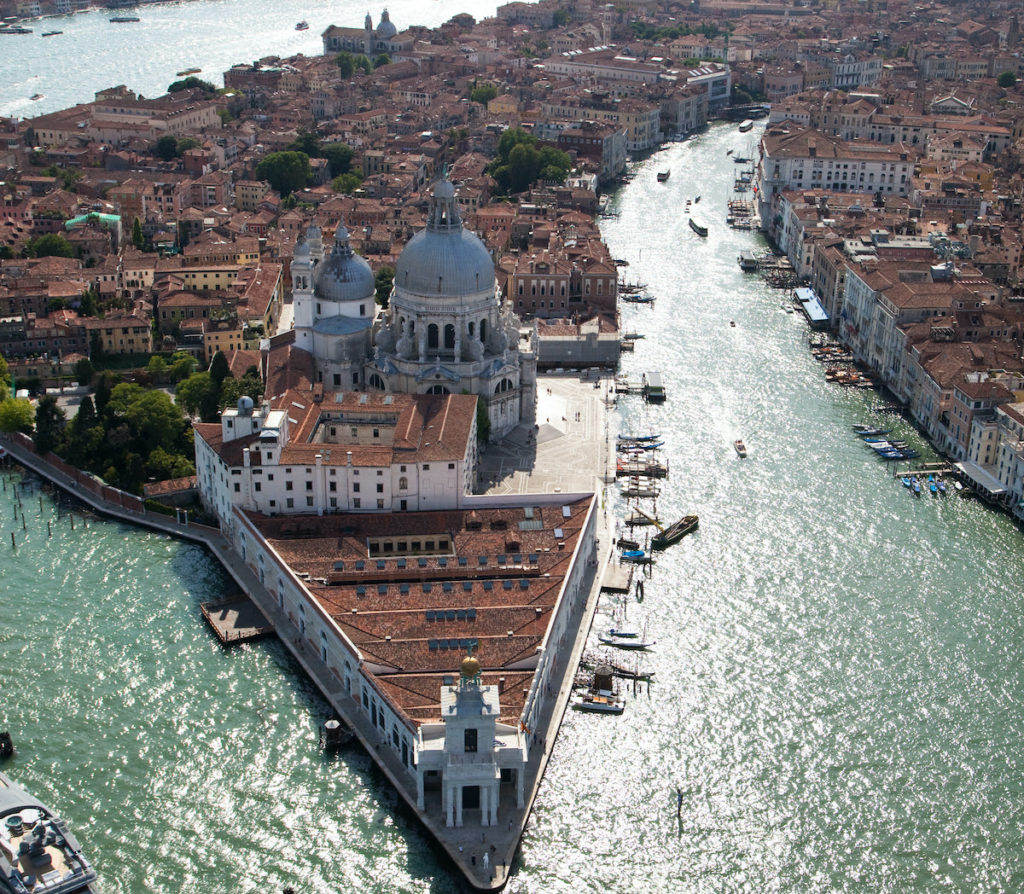 The Dorsoduro Museum Mile, an extraordinary cultural itinerary of eight centuries of art in the Dorsoduro district, bringing together the Gallerie dell’Accademia, the Palazzo Cini Gallery, the Peggy Guggenheim Collection and Punta della Dogana, has presented a social project for the celebrations of the 1600th anniversary of the city of Venice: Venice 1600. The Mile Diaries, with hashtags #DDMM1600 #Walkthemile1600.

Starting in April and to be developed throughout 2021, this joint digital project can be found on the social media channels of the Gallerie dell’Accademia, the Palazzo Cini, the Peggy Guggenheim Collection and Punta della Dogana. The aim is to narrate the distinctive character of each of the four institutions through their connections with the city of Venice.

Every first Thursday of the month, on their respective social media channels, the four museums will publish a post on one of five macro-themes: architecture; founders; Veneto or Venetian artists in the collection; works in the collection linked to the city of Venice; and museum “gems”. Each institution will address the themes in relation to its own history and identity.

There will be two posts for each theme, a total of 12 posts per institution (including an initial post and final post), published over the course of a year.

The individual posts will then be used to form 5 Instagram Guides (one for each macro-theme) called Venice 1600. The Mile Diaries, combining all the posts of the four institutions to be shared by each institution on its own account.

The guides will be supplemented with one or more posts by members of the public, who are invited to share their contribution to the macro-theme of the month on Instagram with the hashtag #walkthemile1600, thus extending the call to action for the celebrations of the city’s 1600th anniversary to the entire community.

Created in 2015, the Dorsoduro Museum Mile, involves the collaboration of major art galleries in the Venetian district of Dorsoduro, including reciprocal concessions for visitors: the Gallerie dell’Accademia, the Palazzo Cini Gallery, the Peggy Guggenheim Collection and Palazzo Grassi – Punta della Dogana.

The Dorsoduro Museum Mile welcomes visitors on a walk, just over a mile long, through the Dorsoduro district, between the Grand Canal and the Canale della Giudecca, providing the opportunity to admire eight centuries of world art: from the masterpieces of Mediaeval and Renaissance Venetian painting in the Gallerie dell’Accademia to the protagonists of the contemporary art scene on display at Punta della Dogana, via the historic house-museums of Vittorio Cini and Peggy Guggenheim and the collections put together by these two great art patrons.

Info for the press