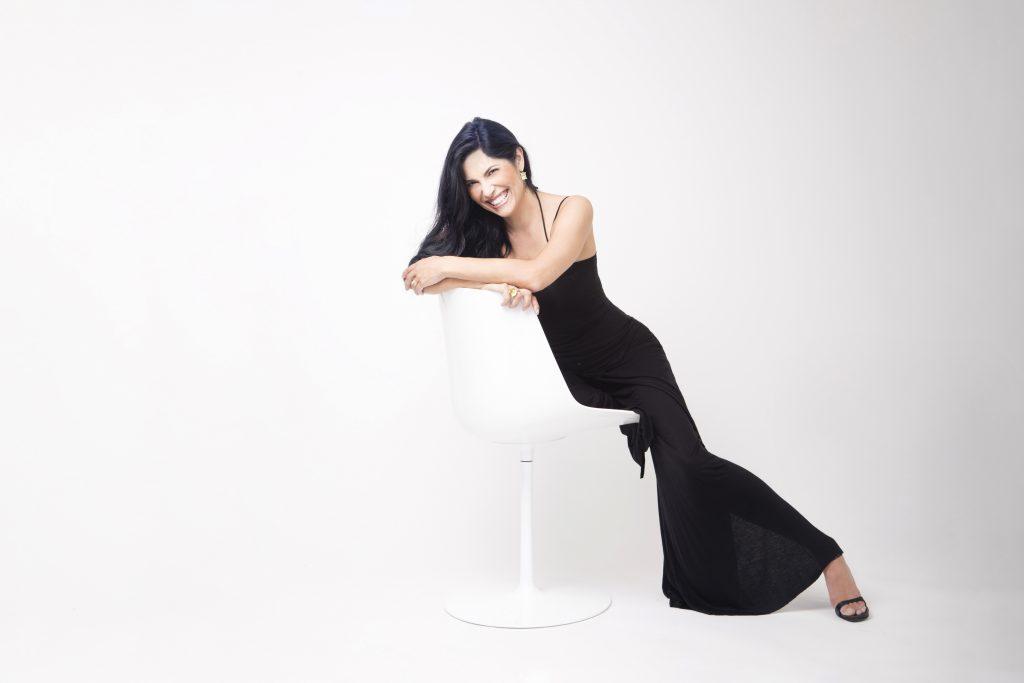 Early Music Seminars. Opera and Slavery in the French Caribbean (1760-90)

Closely related to the previous meeting held in November 2018, this seminar is addressed to solo singers of all registers of voices, especially haut-contres (high tenors) and sopranos with very agile coloratura. The scholarship holders will be guided by expert teachers and assisted by specialists of the French late Baroque and style galant repertoire. Directed by Pedro Memelsdorff, this second date with early music will be dedicated to the operatic repertoires of the French Caribbean colony of Saint-Domingue, and especially the career of the first coloured singer to play lead roles in French opera, the daughter of a freed slave whose stage name was Minette. After her theatrical debut in February 1781, Minette played lead roles in over forty productions (operas, melodramas and French comedies), thus establishing a sort of legend, but also arousing considerable social controversy, recorded by the local periodicals of the time. Among the repertoires performed by Minette are libretto settings (or their paraphrases) by writers such as Voltaire and Rousseau, whose theme was racial differences and slavery, and therefore inevitably also emancipation. This detail gives the topic a special sociological interest. The highly acclaimed coloured singer was never remunerated for her performances due to her origins as a slave. She defied traditionalist criticism, however, and excited the mixed elite of her audiences who saw in her the desired but feared symbol of racial hybridisation.
Furthermore, singing and acting in comedies such as L’amant statue by Nicolas Dalayrac or Jean Martini L’amoureux de quinze ans and, especially, Jean-Jacques Rousseau’s Pygmalion, gave voice to an interracial dialogue that was to greatly impress 18th-century “Haitian” audiences.

The seminar will end with a public concert at the Squero Auditorium on 22 February 2019 at 6.00 pm.
The programme includes arias and opera scenes by composers such as Adolphe Blaise, Johann Paul Aegidius Martini, Egidio Duni and Nicolas Dalayrac. The featured works are not revivals of the versions performed in their Parisian premières from 1770 to 1780, but the  versions sung in the theatres of Port-au-Prince, in the French-Caribbean colony of Saint-Domingue, by Elisabeth Ferrand, better known as Minette, the first coloured soloist in the history of opera. Her dazzling (but subsequently overlooked) career from 1781 to 1789,  revolutionized traditions and marked the history of theatre and music in America and Europe.