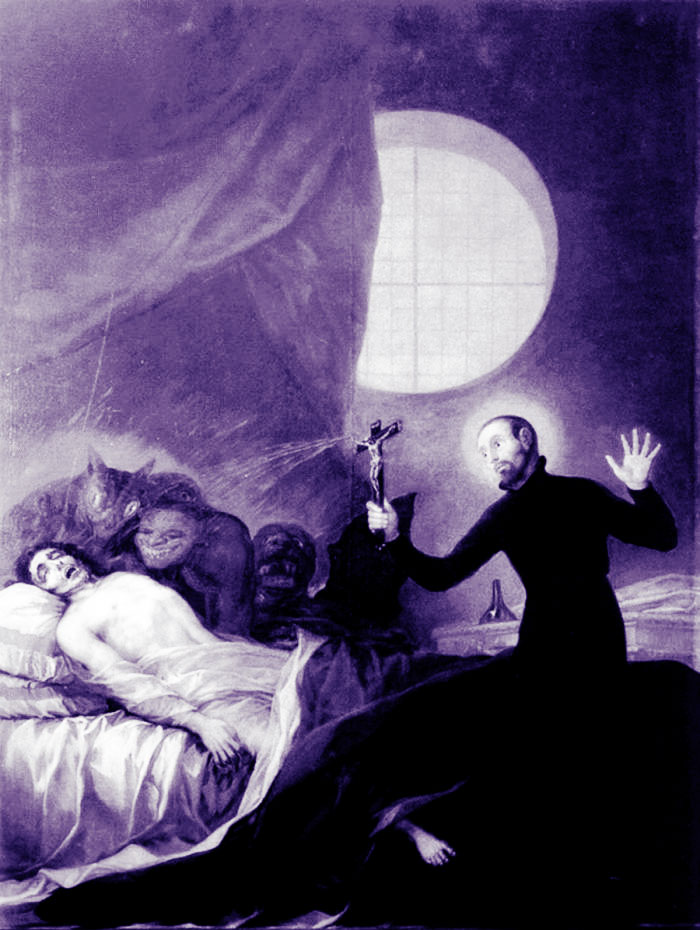 In the 20th and 21st centuries, theories of secularisation described the decline of religious practices in estern societies. Many intellectuals theorised the end of exorcistic practices in the face of an increasingly rational society. Based on the assumption of inexorable rational progress, this vision, however, can’t fully account for the dynamics of the societies we live in. Religion, far from being marginalised by modernity, is increasingly at the centre of political, spiritual and ethical debates.

Consequently, the practices linked to exorcisms are not considered to be an expression of a distant dark past but are the focus of renewed interest and, not surprisingly, in Italy the number of people who turn to exorcists is growing. This requires further research into the topic, with particular attention to trans-cultural approaches, which enable us not only to grasp global trends, such as medical issues and their relation to religious phenomena, but also to provide vivid descriptions of subjective experiences.

The Fondazione Giorgio Cini is the ideal setting for this conference because of the comparative approach that the Foundation has always pursued and for the history of the Island of San Giorgio. The international conference on “Embodying Scientific Medicine and Religious Healing” aims to explore the relationships between exorcisms and scientific medical care in different religious contexts. The conference has been organised by the Fondazione Giorgio Cini Centre for Comparative Studies of Civilisations and Spiritualities, in collaboration with Andrea De Antoni from Ritsumeikan University, Kyoto.

Oops! We could not locate your form.