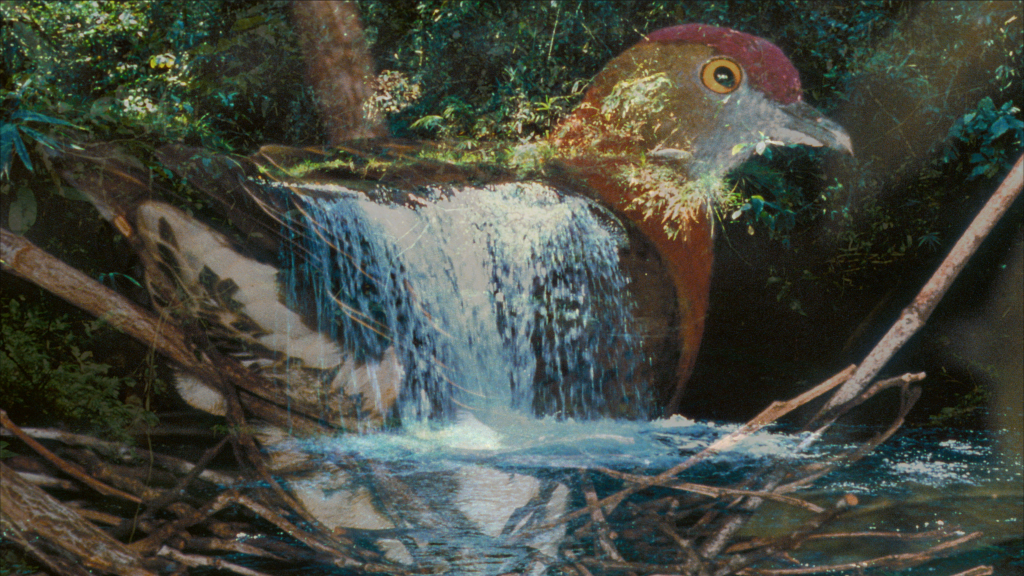 The Eyes on Music series of film documentaries is part of a larger project launched in 2018 by the Intercultural Institute of Comparative Music Studies that involved training students and the promotion and production of support activities in the field of visual and multimedia ethnomusicology. The purpose of this series is to encourage the circulation of documentaries of ethnomusicological interest through screenings, moments of reflection and meetings with the directors.
Coordinated by Marco Lutzu and Simone Tarsitani, the first edition, to be held on Tuesday 19 November, will be divided into two parts.

The first part consists of showing three documentaries dedicated to three different musical practices in the Caribbean area with a presentation by the coordinators of the event: The Other Side of the Water by Jeremy Robins and Magali Damas (2011) shot in Haiti and New York and dedicated to “rare” music; Santeros by Marco Lutzu (2015), a film on the sacred batá drums of the Cuban Santería; and, lastly, the world premiere of Sweet Tassa: Music of the Indian-Caribbean Diaspora by Chris Ballengee (2019), winner of the Carpitella Scholarship Award 2018, dedicated to the tassa music of the Indian communities of Trinidad and Tobago. The second part of the event includes the screening of Voices of the Rainforest by Steven Feld (2019), which will be presented by the well-known American scholar. The film documents twenty-four hours of life in the Kaluli community in the Bosavi rainforest (Papua New Guinea).
This compelling multimedia work was filmed in high resolution (4K) with multi-channel audio combining audiovisual materials collected from 1976 to 1999 with new images from 2018.