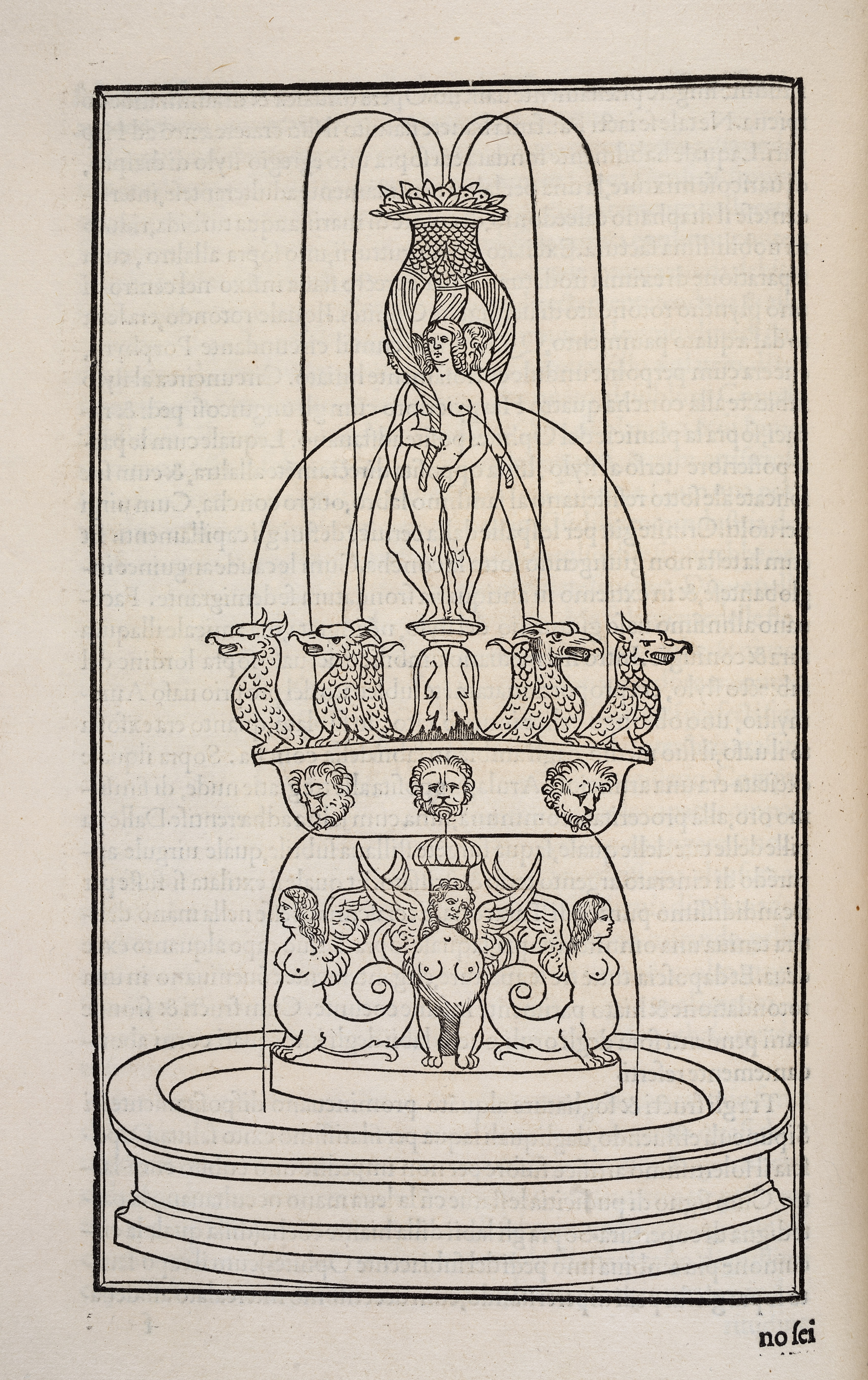 Exhibition In aedibus “Cini”. The art of printing in Venice in the age of Aldus Manutius

To mark the fifth centenary of the death of the “prince of printers”, Aldus Manutius, some 15th- and 16th-century works from the Fondazione Giorgio Cini Antique Books Collection will be on display on the Island of San Giorgio.

The exhibition itinerary, curated by Ilenia Maschietto, librarian at the Fondazione Giorgio Cini, illustrates the birth, development and success of the art of printing in Renaissance Venice. The Aldine editions are acknowledged as being exceptional for several reasons: from the invention of the now universally used italics character to Manutius’ elegantly and harmoniously typeset Greek editions, the complete works of Poliziano and the wholly unique Hypnerotomachia Poliphili, a masterpiece combining typographic harmony with an enigmatic text, illustrated with refined and at times extravagant woodcuts. In addition to the strictly typographical aspects of the Aldine Press, the exhibition also explores the prolific close network of relations that Aldus established with the leading players on a cultural scene that he himself had contributed to generating.