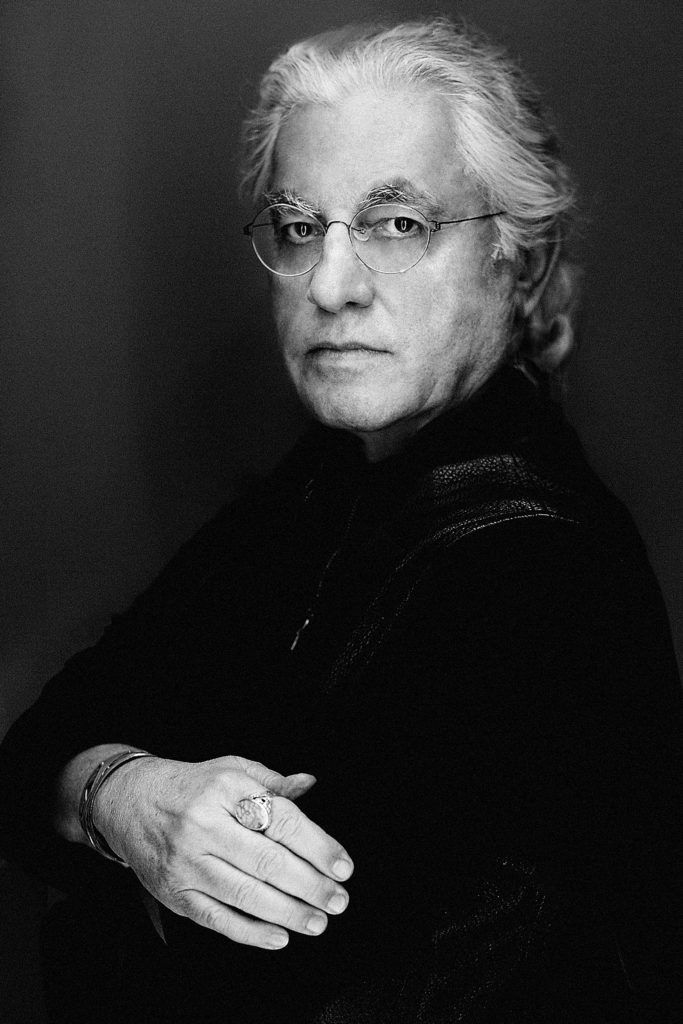 The conference, organised at the Giorgio Cini Foundation in collaboration with the Studio Celant as part of the thematic Study Days: Germano Celant. Chronology of a Militant Critic, aims to provide an initial survey of what Germano Celant did in Venice, focusing on and emphasising those initiatives which, once put into perspective, turned out to constitute founding moments in his career.

The history of Celant’s activity in the city of Venice begins in the mid-1960s, when still in his twenties. Thanks to the relationship of esteem and trust with Umbro Apollonio, he wrote for the magazine La Biennale di Venezia. Rassegna delle arti contemporanee. From the Biennale, he later received assignments that were fundamental for his emergence, curating the exhibition Ambiente/Arte: dal Futurismo alla Body Art (1976), crucial for the achievement of his critical maturity, and later Futuro Presente Passato at the XLVII International Art Exhibition. Venice Biennale (1997). Of the 1980s and 1990s, mention should be made of his decisive contribution to the realisation of Il Corso del Coltello: a performative work resulting from the collaboration between Claes Oldenburg, Coosje van Bruggen and Frank O. Gehry, staged in 1985; his collaboration with Pontus Hultén on the occasion of the exhibition Futurismo & Futurismi (1986), with whom he later curated Arte Italiana. Presenze 1900–1945 (1989), both held at Palazzo Grassi; with Michael Govan the exhibition Mondrian e De Stijl. L’ideale moderno (1990) at the Giorgio Cini Foundation and with Giandomenico Romanelli Anselm Kiefer. Himmel-Herde (1997) at the Museo Correr. In the 1980s, his relationship with Emilio Vedova intensified, leading him to the role of curator of the Fondazione Emilio e Annabianca Vedova: a place where he also held major exhibitions. For Fondazione Prada, he curated exhibitions in the spaces of the Fondazione Giorgio Cini such as the Thomas Demand solo show (2007) and the John Wesley retrospective (2009), up until the renovation and opening of Ca’ Corner della Regina, where he curated the exhibition When Attitudes Become Form. Bern 1969/Venice 2013 (2013), which was to make its mark on the international scene by virtue of the fervent debate it provoked. In 2019, the same spaces would host the exhibition that Celant dedicated to the career of Jannis Kounellis. He was to return to the Cini Foundation in 2013 with the Marc Quinn exhibition – featuring a selection of over fifty works including sculptures, paintings, drawings and other art objects by one of the best-known exponents of the Young British Artists generation – and in 2019 with Emilio Isgrò, a key anthological exhibition exploring his career from his early erasures in 1964 to the historical volumes of the Enciclopedia Treccani (1970) and the ethnic volumes of the Ottoman codices (2010).