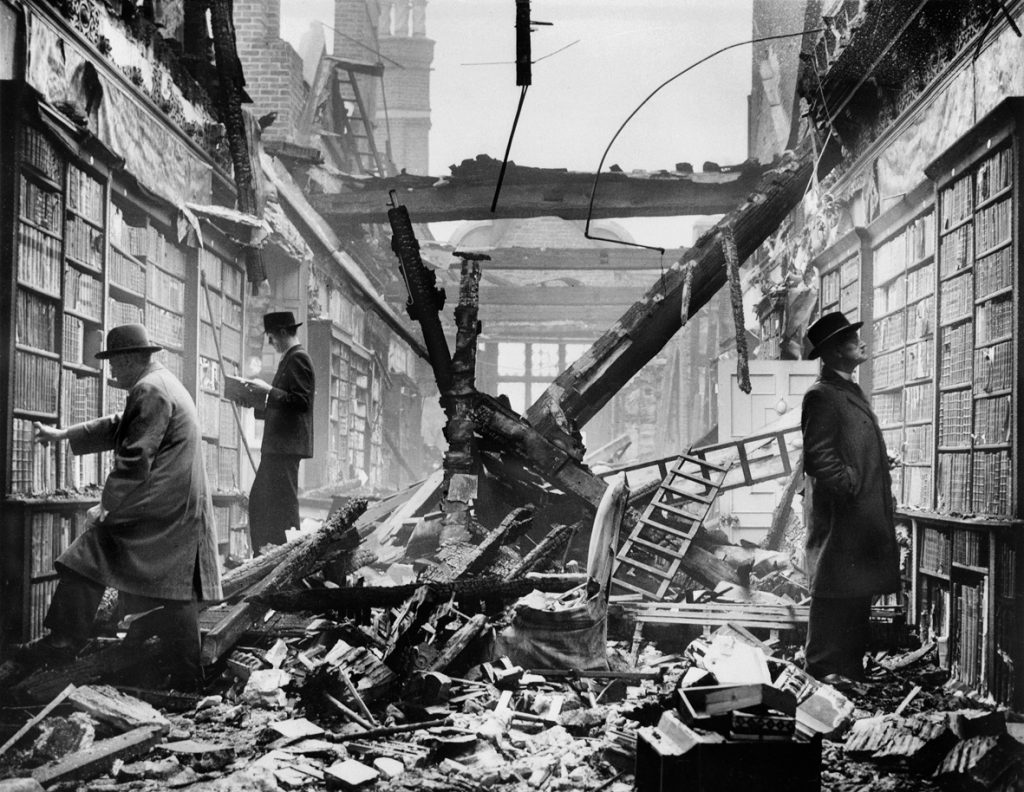 Today’s systems of knowledge are undergoing profound changes in content, form and location. New fields emerge and old ones disappear or re-appear through the recombinations of disciplines. Ancient manuscripts and the most recent scholarly publications, as well as objects and artefacts from every place and time, are enriched through metadata and made searchable, crunchable and remotely accessible. Centres of learning in the global south and east stretch and reorder previously established hierarchies of research and expertise.

We propose a dialogue to be held in September 2014 on the Island of San Giorgio in Venice to explore these critical issues around knowledge organisation in the present, past and future. Our discussions will concentrate on a handful of sites in which such tensions have played out and will continue to do so: the library, the art-historical archive and the techniques of philology.

In times of crisis, interconnexions between the content of knowledge and the ways it is produced and organised come under unusual scrutiny and pressure. Diagnoses and prognoses of today’s crises are widely disputed. Some claim that innovative and experimental knowledge forms are unprecedentedly hampered by rigid and insular insistence on disciplinary specialisation, while others argue that disciplinary training and expertise are under major threat from loose notions of interdisciplinarity and extramural populism. This argument is evidenced as much in the unruly comments pages of online publications as in concerns about commercial pressures and monopolistic practices within academic publishing.

It is also widely held that established western models of knowledge and their institutions — academies, universities, museums and archives — are now entirely inadequate as sources of novel knowledge and must be at least complemented, perhaps entirely replaced, by unprecedented forms of experimental organisation. These may be transnational, transdisciplinary, open-sourced or open-ended, and range from participatory web-based platforms to poles of excellence or institutes for advanced study. Simultaneously, it is urged that traditional knowledge forms – many of which, scholars increasingly recognise, have been drawn from precedents outside the western cultural sphere, or from a range of different classical precedents – will be reinforced, if not redeemed, by the newest forms of knowledge storage, retrieval and organisation. It is often predicted that digital technologies, for instance, will resuscitate the library, museum and archive as viable systems of knowledge.

The institution of the library and the disciplines of philology and of art history are illuminating examples through which to explore these general themes. The library’s history in different cultural spheres and traditions is entirely linked with the knowledge forms of those cultures and their development. We ask how libraries have embodied, or instead transformed, disciplinary organisation, how they have rendered knowledge systems rigid or provided resources for their mutual exchange and radical subversion. Disciplines such as philology, characterised by close attention to the recovery of original sources and identification of authorship, and art history, traditionally involved in questions of attribution as well as of connoisseurship and conservation, have long been intimately associated with the institution of the library. Both have deployed elaborate material apparatus and highly skilled disciplines, employing multiple sensory modalities, to reconstruct lost and distant worlds. Both are currently being transformed and re-invented. This dialogue will ask how new knowledge technologies, such as digital access and archiving, and new geographies of knowledge, such as those involved in institutional forms from outside the western tradition or the revival of forms from earlier knowledge systems, now affect these library-based disciplines and how they may affect their future development.

The Cini Foundation on the island of San Giorgio is an ideal site at which to explore these questions. At once a splendid retreat for intense and wide-ranging inquiry, as well as a library, art museum, and global academic hub, San Giorgio holds close links with museology, curatorship, and the many disciplines of art history and of cultural studies. It also continues Venice’s traditional role as publisher and broker among diverse cultures and centre for the innovation, circulation and preservation of objects and ideas.

Michelangelo Foundation for Creativity and Craftsmanship announces a new date in 2021 for Homo Faber: Living Treasures of Europe and Japan.

Michelangelo Foundation for Creativity and Craftsmanship announces a new date

The Istituto di Storia dell’Arte of the Fondazione Giorgio Cini,

This travelling advanced course for young artists starts from a

Former Director of Institutional Affairs of the Venetian foundation, she