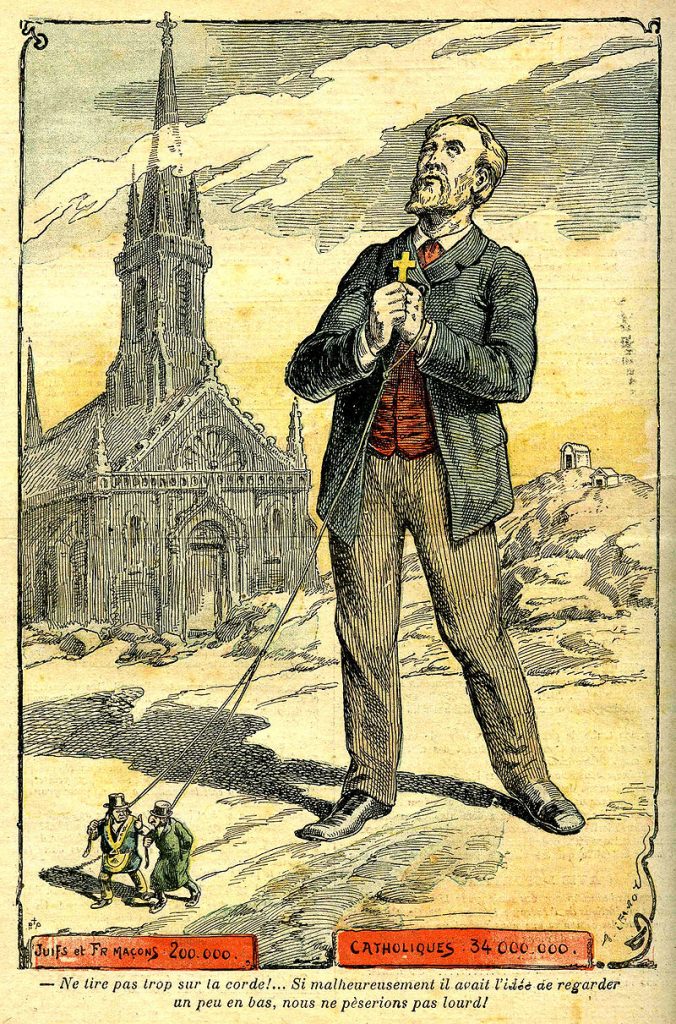 Nowadays conspiracy theories not only have a significant presence in social media, but they have also become part of mainstream culture. Despite this important presence in contemporary societies, conspiracy theories have been studied mainly from a political and cultural point of view, and only very recently have they begun to be studied more from the perspective of religion and alternative spirituality. Organised in collaboration with Marco Pasi (University of Amsterdam) and Egil Asprem (University of Stockholm), this conference sets out to contribute to filling this gap, especially by focusing on the religious and esoteric dimensions of these theories.
Earlier research on conspiracy theories described them as irrational and dangerous phenomena embodying what Bruno Latour would calla modern “practice of purification” (1993), based on the strict separation of the rational from the irrational. On the other hand, more recent studies have stressed the importance of these phenomena by also considering how the distrust of political, economic and scientific institutions is often reasonable and that conspiracies sometimes do exist. Moreover, they also argued that the “ontological insecurity” of contemporary societies encourages scepticism and paranoia.
Conspiracy theories also have an important political dimension. In fact, conspiracy theories provide an anti-hegemonic discourse against transnational powers, but also against what Foucault called the“regime of truth”, questioning the basis of knowledge production. Yet they are also significant in terms of the phenomenon they are opposed to because conspiracy theories are sometimes even exploited by those holding hegemonic power.

Oops! We could not locate your form.