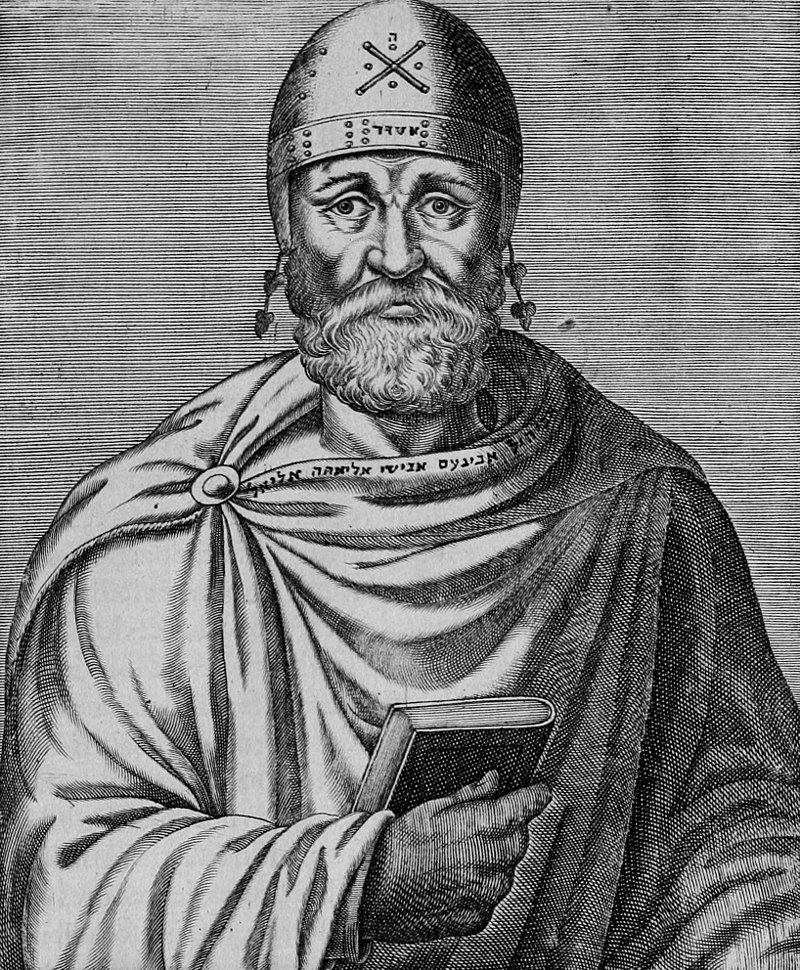 The Centre for Comparative Studies of Civilisations and Spiritualities is organising a day of study devoted to Philo of Alexandria, in collaboration with Giuseppe Balzano (University of Brussels and director of Beit Venezia, Casa della Cultura Ebraica). Philo of Alexandria (c. 20 BC – c. AD 45) developed his complex philosophy after studying and crossing over various religious and philosophical traditions. His Platonic interpretation of the Bible laid the foundations for the encounter between Greek philosophy, Judaism and Christianity. The Logos as a philosophical concept and a religious notion is undoubtedly the most original feature in this monumental work. The study day sets out to explore how the central role of language in Philo’s thinking, his “logocentrism”, came to influence subsequent monotheistic philosophical traditions. One of the most original aspects of this study day will be the special focus on Philo of Alexandria’s influence on Islam.