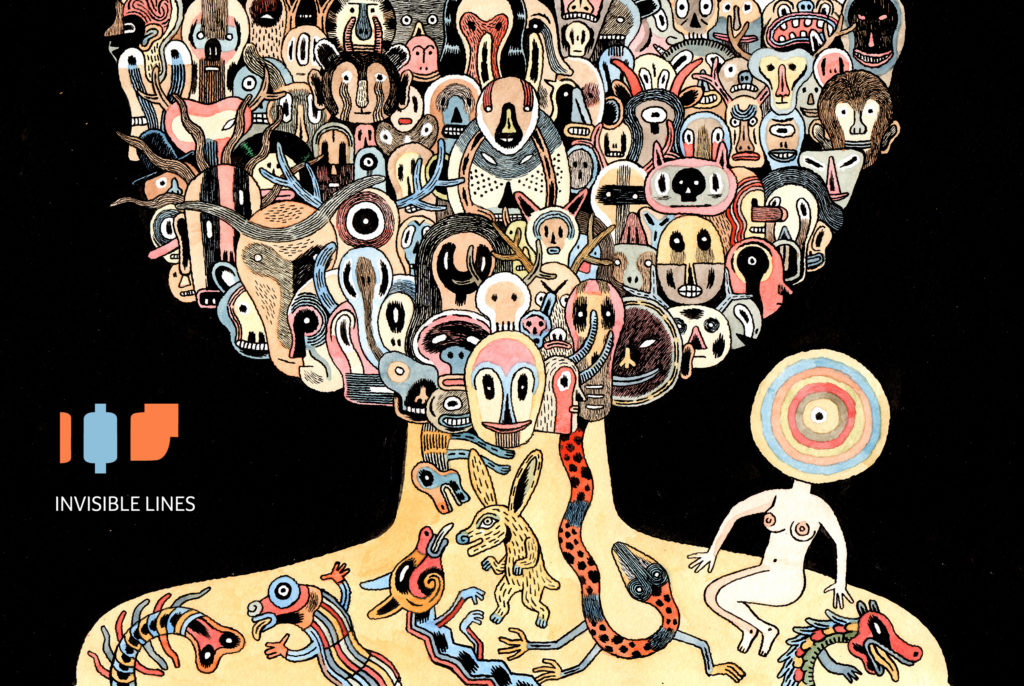 How do you draw the invisible?

How to draw the feeling of belonging to a community of people and the people that live on the fringes of our society?

Invisible Lines develops around those questions, it’s a travelling training project that encourages young talents in comics and in illustrations to overcome this paradox enhancing visibility to these hidden realities.

The common thread of this project is the concept of invisibility. In a society characterized by the overproduction of images, it was considered essential to explore the inner dimensions of image production, such as subjectivity, marginality and spirituality. The importance of the invisible can be grasped in spiritual and religious phenomena , often regarded as destined to disappear in the contemporary era, but which today find new strength and new spaces. Invisible is paradoxically the migrant and the refugee, at the center of the representations of the media and yet rarely represented with his own history and voice. The invisible is also captured in many abandoned places that are scattered throughout Europe, because of an ever-changing urban landscape.

The deadline to send the application and the portfolio is 31 December 2020.

For more information about how to apply visit: www.invisiblelines.eu