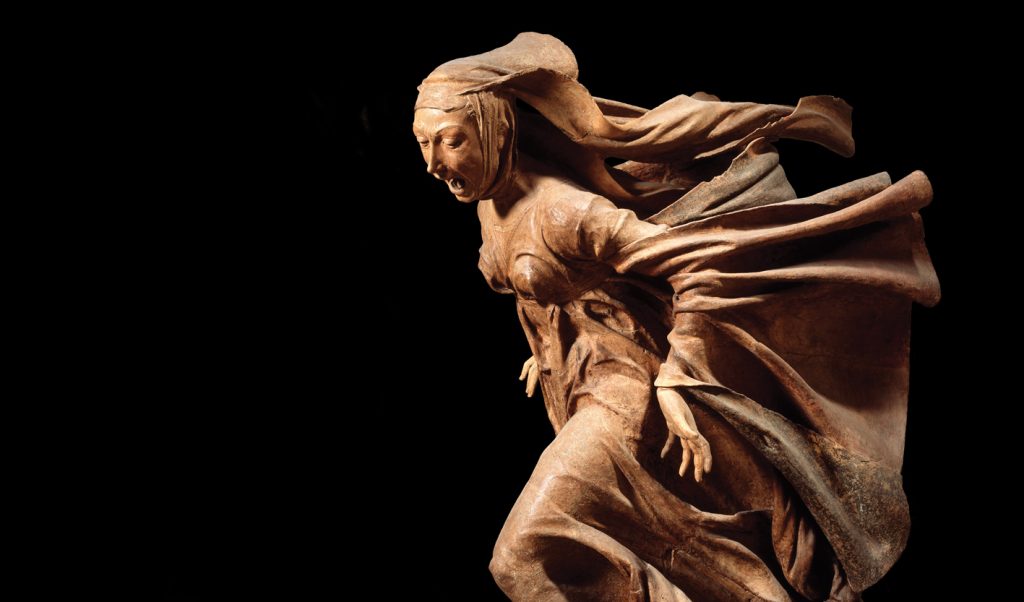 Janequin and Carpentras. Tradition and Innovation in 16th-century France

The seminar will compare the extraordinary compositional techniques of two of the major polyphonists of the second quarter of the 16th century in France, Clement Janequin (c. 1485-after 1558) and Elzéar Genet alias Carpentras (c. 1470-1548), whose stylistic and generic choices are just as different as their biographies. Whereas Carpentras’ career is marked by his solid tie to the Roman papacy and Avignonese court, Janequin’s is a story of indigence and professional struggle.

On the one hand the seminar focuses on some of the most representative of Janequin’s over 250 secular chansons — some of which deeply influenced the history of European program music –, and the contrast they present to his more sober chansons spirituelles, psalms, and lamentations.

On the other, it concentrates on Carpentras’ offices and above all celebrated lamentations, as well as his occasional frottolas on texts by Petrarch. Not least, the transmission of Carpentras’ music will be analysed as the first case of an authorized printed edition of an opera omnia.

Master-classes will be given by the leading expert on French 16th-century polyphony, Dominique Visse – founder and director of the ensemble Clement Janequin; workshops and lectures on the manuscript and printed transmission of the repertoire will be held by Kate van Orden, Dwight P. Robinson Jr. Professor of Music and 16th-century expert at Harvard University.

Scholarships will be given to one or two young professional or semi-professional vocal quintets or (preferably) quartets specialized in 16th-century repertoires. They cover: enrolment fees, board, lodging and travel (economy fare up to 700 Euros per person).

To apply for selection, participant ensembles must send the following material by 15 February 2016:

– detailed CV of the ensemble and single members
– link at a sample video recording of a piece of 16th-century music.

The Seminar is also opened to listeners on request to be approved by the secretary.

The scholarships are given also thanks to the contribution of Irma Merk Stiftung e L.+La Roche Stiftung.