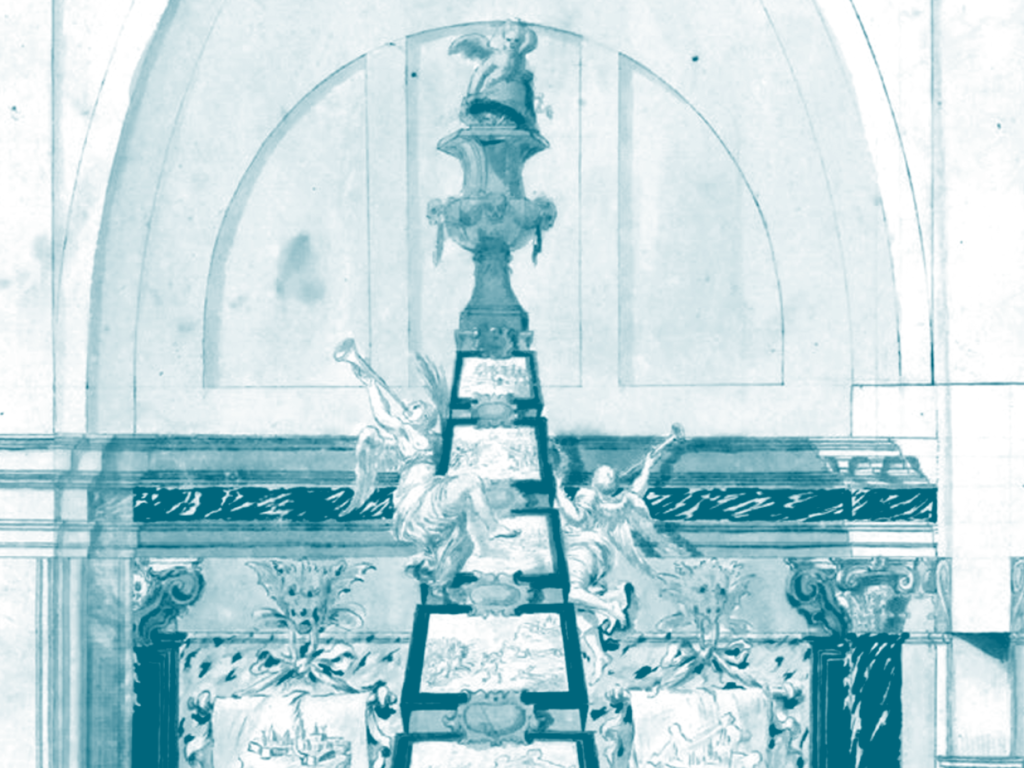 The book review that aims at promoting and popularizing the publishing production of the Giorgio Cini Foundation resumes in June.

This volume collects the acts of the international study conference dedicated to Francesco Morosini, known as the Peloponnesian (1619-1694), organized by the Institute of Art History as part of the initiatives promoted by the Committee for the Celebration of the Four Hundredth Anniversary of the birth of Francesco Morosini, and hosted at the Giorgio Cini Foundation. An admiral, diplomat and later on doge, Morosini was the last of the illustrious patricians who made the Serenissima Republic great, being able to restore some of its former political weight on the international chessboard and to rise up again in the Venetians the dream of possessing a maritime empire.
The publication presents the results of the individual interventions, ordered according to the thematic lines addressed during the two Venetian days. Among the themes examined and illustrated by speakers selected among the leading scholars of seventeenth-century cultural and artistic history, the central is the one of the public image of the Peloponnesian and his deeds in the artistic production of leading sculptors, painters, architects, and illustrators. Closely related was the theme of the exceptional proliferation and popularity of shows, regattas and civic festivals, while other interventions focused on the literary production inspired by the character in years coinciding with a phase of important transformation of Venetian art in the Baroque sense.

You must register to participate

We inform you that the Libraries are closed from August

Zoroastrian Esotericism   The works of scholars who have explored

Between 19 and 23 September 2022, the XLVII Corso Internazionale