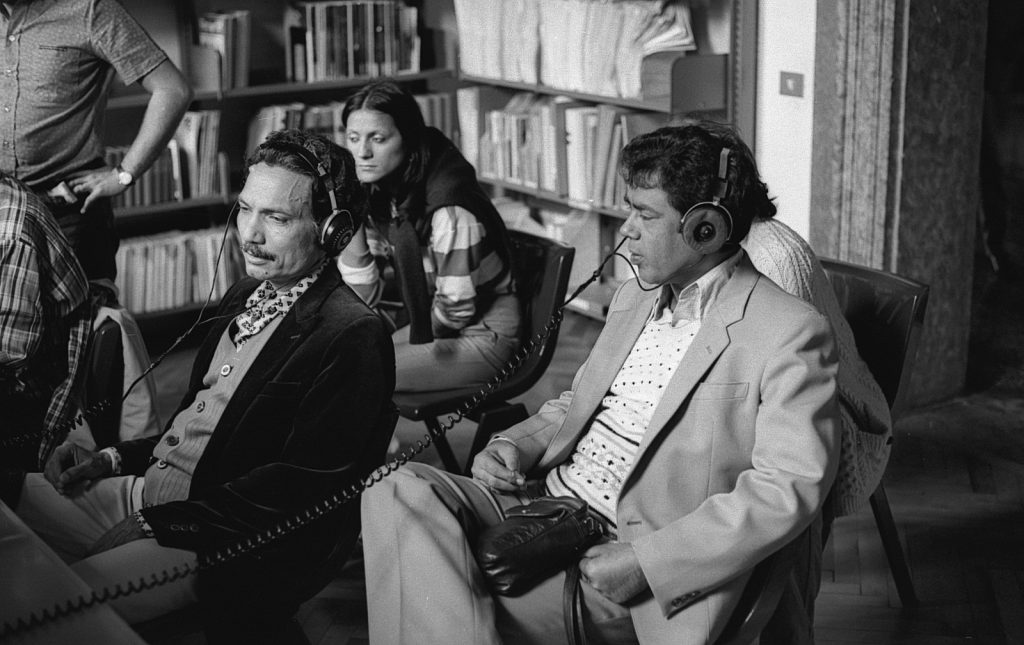 Music (and Musicologies) of the 21st Century. Ethnography of recording studios

In recent decades, the recording studio has become an important research setting for ethnomusicologists, previously used to dealing with “live” music. The theme of this seminar is the possible application of ethnographic investigation, typically based on anthropological methods, to technological settings, such as the world of recording studios, with the aim of constructing interpretive models for contemporary music. Some “classical” issues of ethnomusicological research (study of the creative and performative processes, status of the musician) can be addressed along with new issues raised by the changed context (the recording studio) in which the work is carried out (no direct audience, relationship with increasingly sophisticated technologies, delocalization and fragmentation of team work, creative role of professional figures who are not musicians, such as the producer and sound engineer).

During the XX Century the development of specific places in which reproduced music is performed accompanied both musicians in adapting their music-making, and researchers in devising new strategies to understand musical phenomena. Recording studios are the main places in which transition from the world of orality/writing to that of mechanic orality occurred. Furthermore, they became a privileged place for blending musical genres, styles, musical instruments, as well as a place for research. The scholars who participate to the Seminar come from very different (musical and scientific) background: ethnomusicologists, researchers in popular music, musical producers, musicians with research experience in various parts of the world and across the most diverse musical genres (music of oral tradition, popular music, jazz, contemporary music, music for cinema). Together, they will reflect on how the ethnographic method, derived from anthropology is applied to the peculiar context of a recording studio – the place where today musicians meet, perhaps more than in live performances.  And on how such method is providing innovative tools to understand the new modes in which music is today mainly conceived, performed, and produced, considering how an anthropological perspective is necessary to the study of contemporary musical processes in which technology is increasingly pervasive and refined, and the mediatic diffusion increasingly wide and far reaching.

The Entextualization of Performative Sociality: Ethnomusicological Approaches to Sonic Encoding and Decoding

The Ethnography of Recording—Sound, Agency, and Objects

Technological and methodological assemblages: Analyzing the production of culture in Istanbul’s recording studios