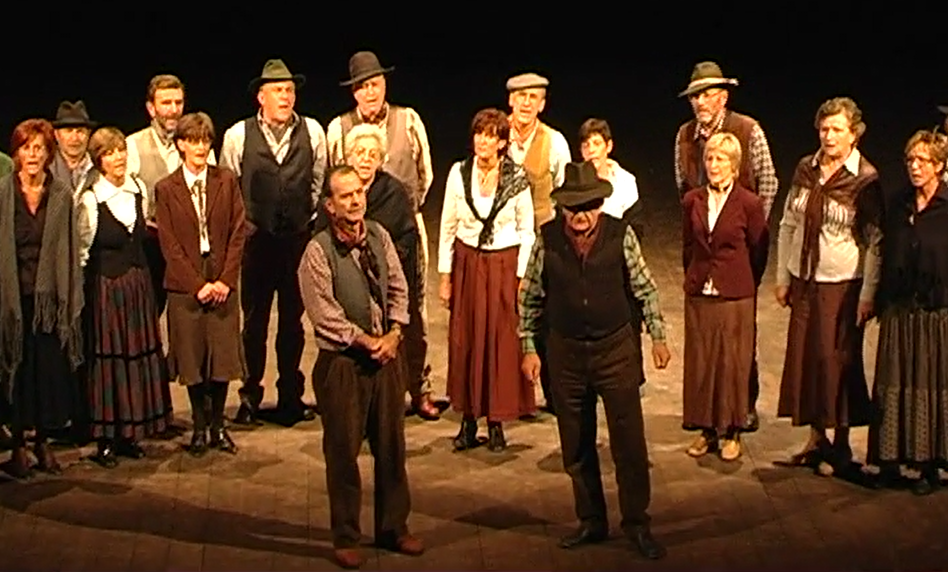 Popular polyphonies and choral singing in the Veneto: a heritage to be rediscovered, preserved and performed

Popular polyphonies and choral singing in the Veneto: a heritage to be rediscovered, preserved and performed

Presentation of the project coordinated by Costantino Vecchi

Thanks to the contribution of the Veneto Region, the Intercultural Institute of Comparative Music Studies (IISMC) has launched a major project to safeguard and enhance the audiovisual documentation produced by and preserved in its archives. The documents concern the polyphonic repertoires from the Veneto region acquired as part of the Polifonie in viva voce 12 series held in autumn 2008. The main objective of the project is to safeguard, enhance and return these precious materials to the communities they belong to, given the importance of this heritage in the world of studies focused on the popular music traditions of the Veneto region.

The project aims to make the materials kept in the IISMC archives accessible to researchers through digitisation and cataloguing, and at the same time make the video recordings of festivals available to choirs and local communities.

Polifonie in viva voce 12 consisted of three concerts involving eighteen choirs, plus an important study seminar. It was made possible thanks to field research by Matteo del Negro who benefitted from a scholarship funded by the Veneto Region.

During the meeting, the preservation methods will be illustrated and there will be a discussion on the current situation of popular music and choral singing in the Veneto, over ten years on from the seminar in 2008 and the acquisition of the audiovisual materials at the centre of the project.