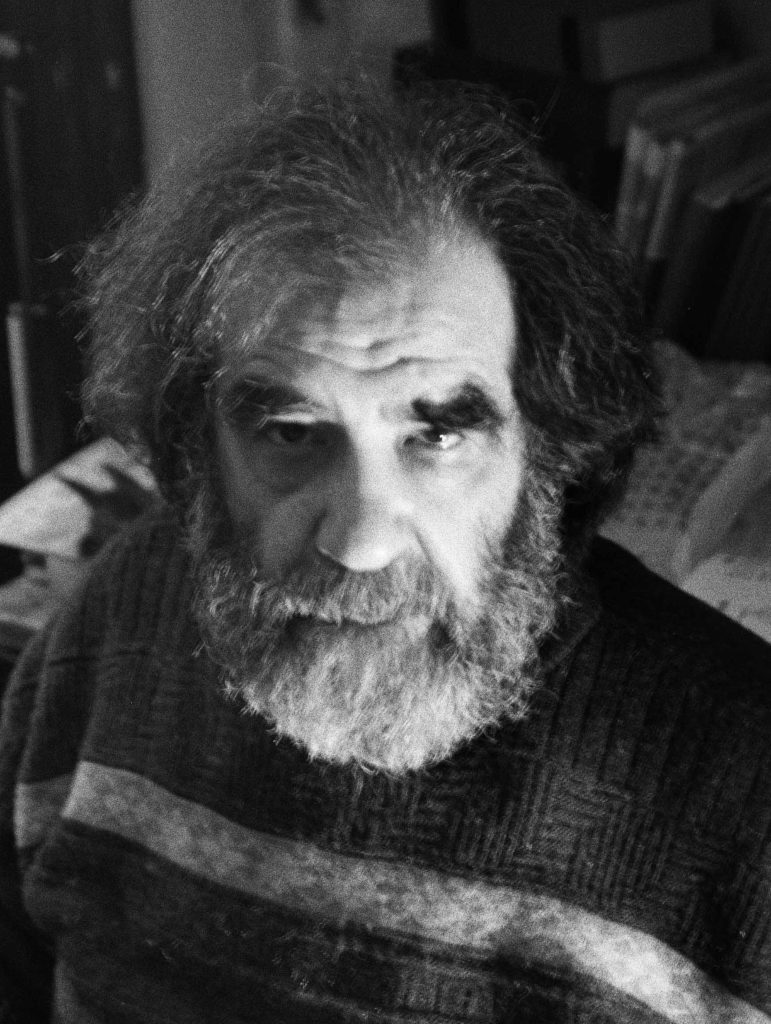 To mark the Fondazione Giorgio Cini’s acquisition of the archive materials belonging to Franco Scaldati and Michele Canzoneri, the Institute of Theatre and Opera has organised a public presentation of the archives, accompanied by an exhibition that will give the audience the opportunity to view the various types of materials they contain. For the occasion, the actor Melino Imparato, Franco Scaldati’s historical collaborator, will perform Il corpo nostro è simile a un giardino (Our Body is Like a Garden): an exploration of the poetry of the Palermo playwright through a selection of pages from his original works and his Shakespearean rewritings. The actor, director and playwright Franco Scaldati (Montelepre, 1943 – Palermo, 2013) wrote a vast number of theatrical texts, most never previously published and kept in the precious archive now donated to the Institute by the artist’s heirs. A leading figure in Italian dramaturgy, Scaldati never worked in the ranks of the official theatre scene, but created plays that focus on actors and their specific characteristics. In 1987, his work Assassina won the Riccione Theatre Prize (under the artistic direction of Franco Quadri); it was the first of a series of awards for Scaldati. In the 1990s, with the Laboratorio Femmine dell’Ombra, he worked in the poorest districts of Palermo. In 2002 the Compagnia Franco Scaldati was founded and is still active today. The playwright continued to work for the company right up to his death in 2013. The figurative artist and set designer Michele Canzoneri (Palermo, 1944) has donated to the Institute of Theatre and Opera some documentary material related to his work as a stage designer. Canzoneri’s designs for opera are particularly interesting and were made for productions such as Dialogues des Carmélites (2011), Maria di Buenos Aires (1999) and Norma (1999, 2000), the winner of the Abbiati Prize awarded by Italian music critics for the best