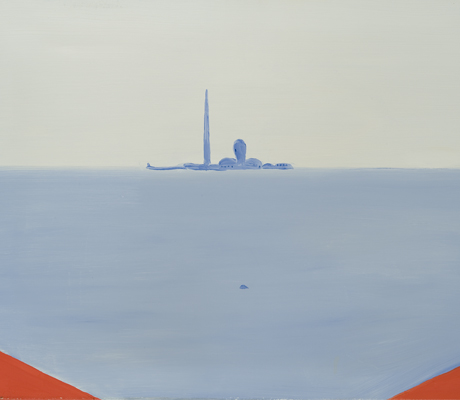 Round Table The “Venetian School” in the Late 20th Century. Comparing Compositional and Educational Experiences

Coordinated by Angelo Foletto, the round table will investigate the idea of the “Venetian School” put forward by musicologist Giovanni
Morelli in his influential essay La Carica dei Quodlibet. What he was referring to was a milieu in the 1940s and ‘50s, or the “bottega degli
‘alti conversari’” (workshop of high-flown conversations) made up of a triangle of three composers: Gian Francesco Malipiero, Bruno Maderna and Luigi Nono. The intergenerational exchanges gravitated around the key topics of pre-tonal contrapuntal practices and the idea of space.

The Institute of Music’s recent acquisition of the archives of Renato De Grandis and Ernesto Rubin de Cervin (some important documentary sources will be on show during the meeting) now provides the opportunity to reconsider those issues in relation to  Developments in the last decades of the 20th century and the early 21st century.