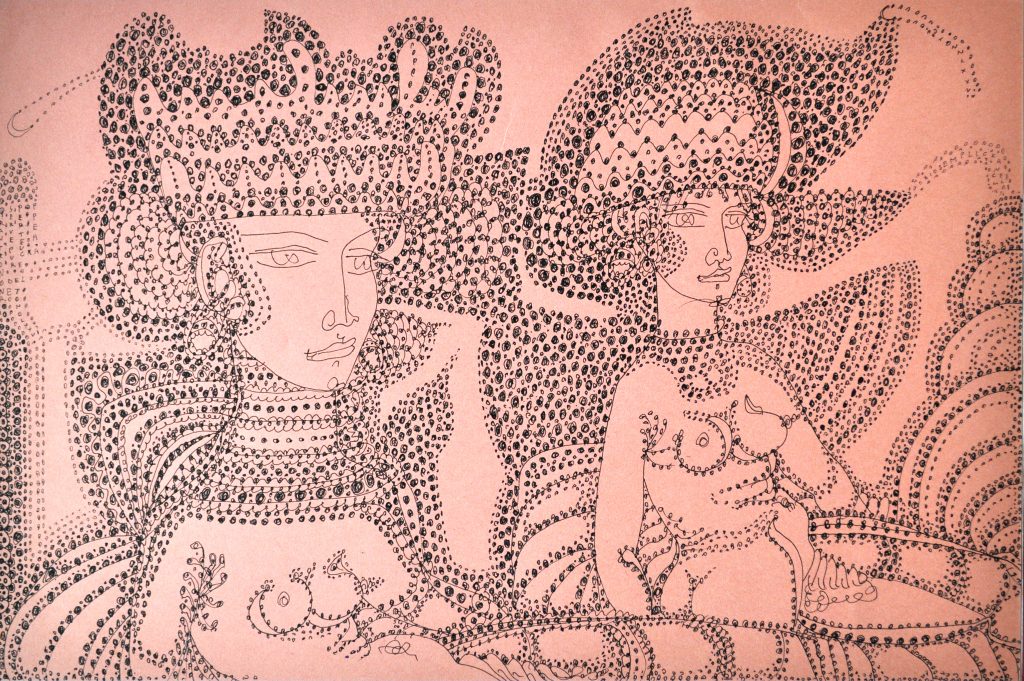 Coordinated by Gianmario Borio and Anna Tedesco, this seminar is the first stage of a research project stemming from discussions at a conference on “Monteverdi’s Venetian Works”, jointly held by the Institute of Music and the Institute of Theatre and Opera in 2016. Starting from Gian Francesco Malipiero’s editions, a broad development can be reconstructed by examining stage productions of Monteverdi’s works in 1930s and 1940s. The reception of Monteverdi among Italian composers in the second half of the 20th century was widespread and significant.
For numerous composers (from Luciano Berio to Sylvano Bussotti, Niccolò Castiglioni, Luigi Dallapiccola, Domenico Guaccero, Egisto Macchi, Bruno Maderna, Giacomo Manzoni, Luigi Nono and Fausto Razzi), Monteverdi’s works were an important reference point in reflecting on how to set poetic texts to music and in describing avant-garde music for theatre. Transcriptions made by several Italian composers will be a special focus of interest during the seminar.
Participants include Angela Carone, Michele Chiappini, Angela Ida De Benedictis, Mila De Santis, Ilaria Grippaudo, Federico Lazzaro and Francisco Rocca. The seminar will end with a concert by the mdi ensemble at the Squero Auditorium.