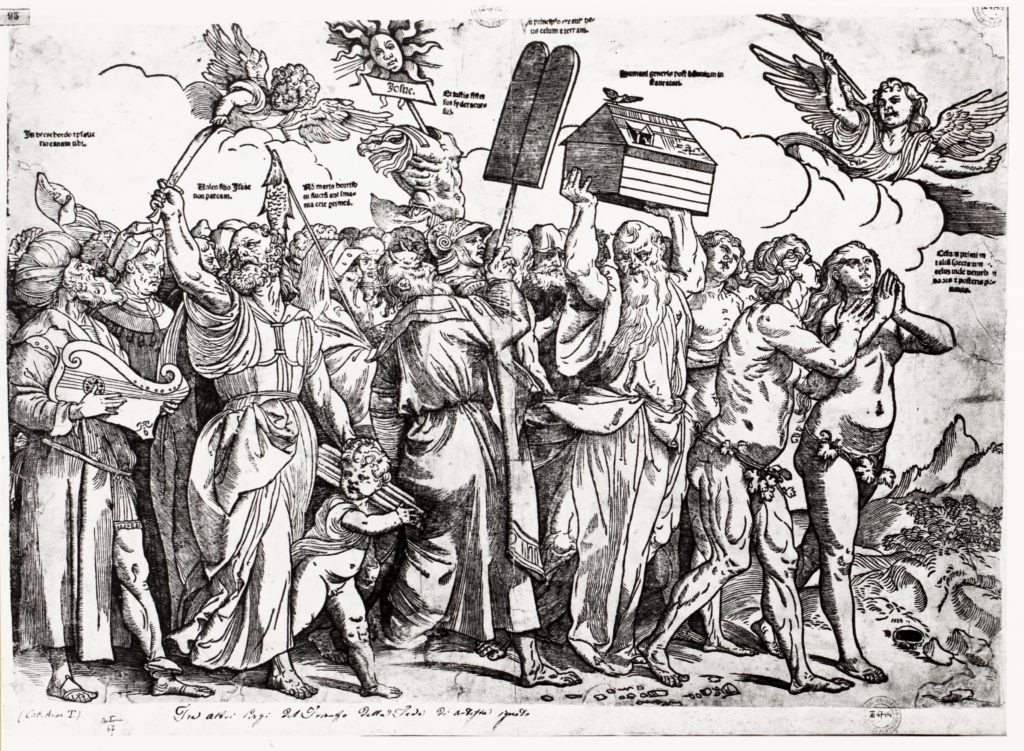 Study Day Discourse on Method. Prints and Illustrations in History

Cinquecento Venice was one of the major European centres of xylographic and chalcographic production in terms of printing both reproductions and original works. An army of local and foreign inventors, draughtsmen, engravers and printers worked in the numerous print- ing presses operating in the city, thus creating an unrivalled production in Italy in terms of quantity and quality.

Consequently, the 16th century has le us a very rich heritage of singleleaf images and books, which have been only partially studied and catalogued, and long lists of printers and associated figures still mostly unknown today. The study projects on this subject conducted in the Fondazione Giorgio Cini are therefore of considerable importance: from the systematic cataloguing of woodcuts (Atlante delle xilografie italiane del Rinascimento) to the exploration of Venetian archival sources and the study of images in the 16th century, following in the footsteps of the famous bibliophile, the Prince of Essling. The various study methods and approaches applied to this subject will be illustrated and commented by the editors of the woodcut “Atlas” on 19 May at the Fondazione Cini. The event will be attended by various specialists called on to bear witness to their experience in the eld.