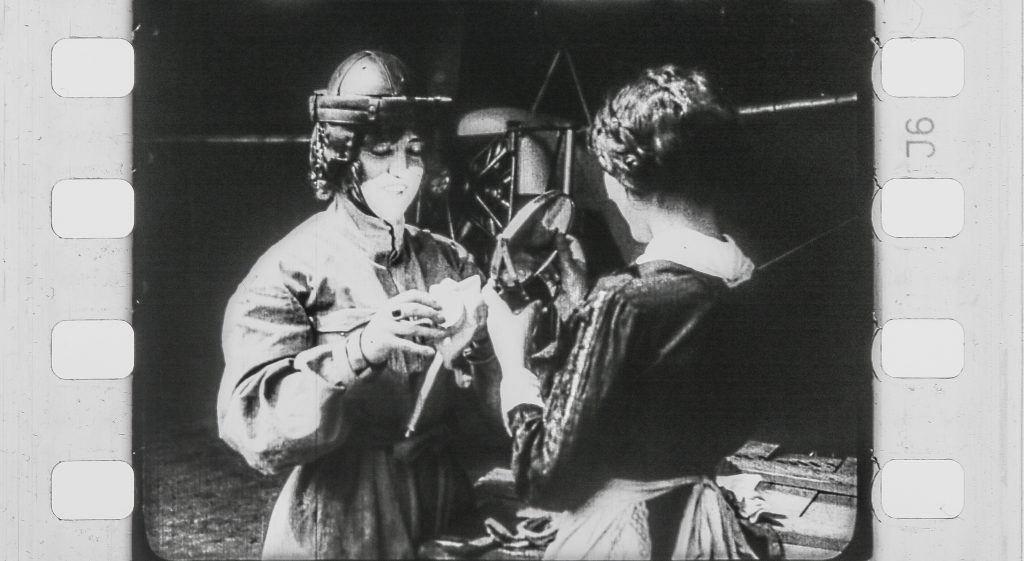 The Institute of Theatre and Opera has organised a study day on Lyda Borelli to mark the 60th anniversary year of her death (2 June 1959), and as part of a series of events generated by the revival of interest in the once renowned actress. In the 1920s, in fact, Lyda Borelli, already a star of the Italian and international stage, reached the peak of her celebrity after becoming a diva of the big screen. Following on from the exhibition in 2017, when Borelli’s most important films were shown, the Institute has continued to stage events aimed at rediscovering and re-assessing this fascinating actress, long forgotten by audiences and critics. Organised in collaboration with Ca’ Foscari University, Venice, the meeting will also include a showing of La memoria dell’altra, directed by Alberto Degli Abbati in 1913 and restored in 2017 by the Centro Sperimentale di Cinematografia, Rome, at the prompting of the Institute of Theatre and Opera. In this film with stunning external shots of Venice, Lyda Borelli plays an aviator called Lyda, an emancipated woman with a keen interest in flying and engines.