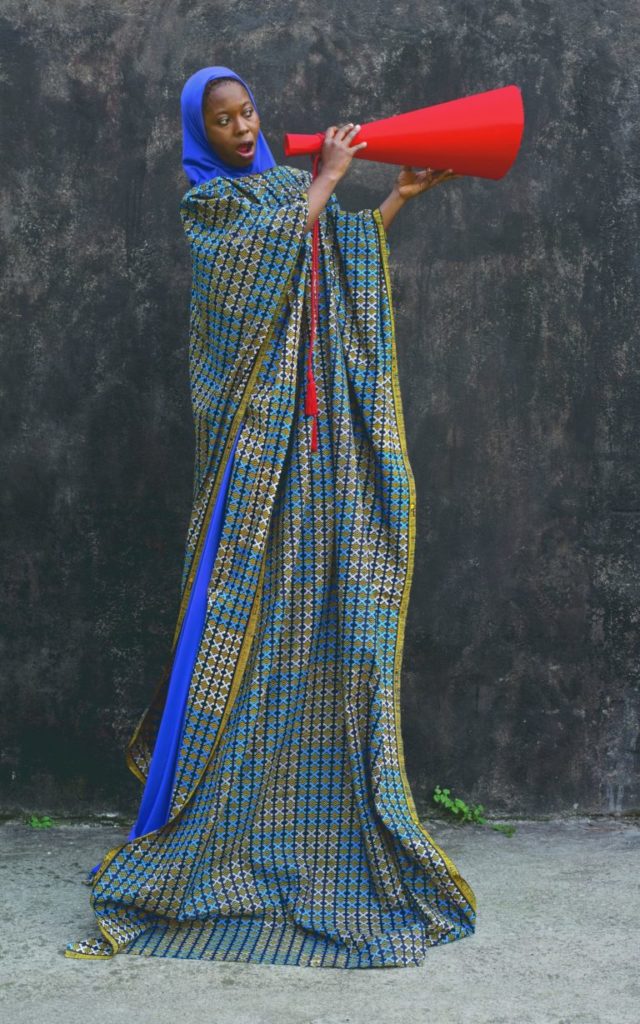 Sufism, the spiritual tradition of Islam, is undergoing a period of renewal with charismatic leaders attracting new disciples from diverse social and cultural backgrounds.
Global Sufi leaders and public figures, both in Europe and North Africa, are promoting a debate on religious and social gender norms, emphasising the importance of both religious freedom and adherence to Islamic values. These Sufi leaders do not impose a specific perspective. In fact, liberal and conservative, and secular and religious positions coexist in the debate involving veiled
and unveiled women, feminists and non-feminists. The study day will explore the boundaries between the secular and the religious by raising issues such as: how do Sufi women worldwide conceptualise freedom and adherence to Islamic values? How do they embody Islamic values and norms?

The event has been organised in collaboration with Ca’ Foscari University, Venice