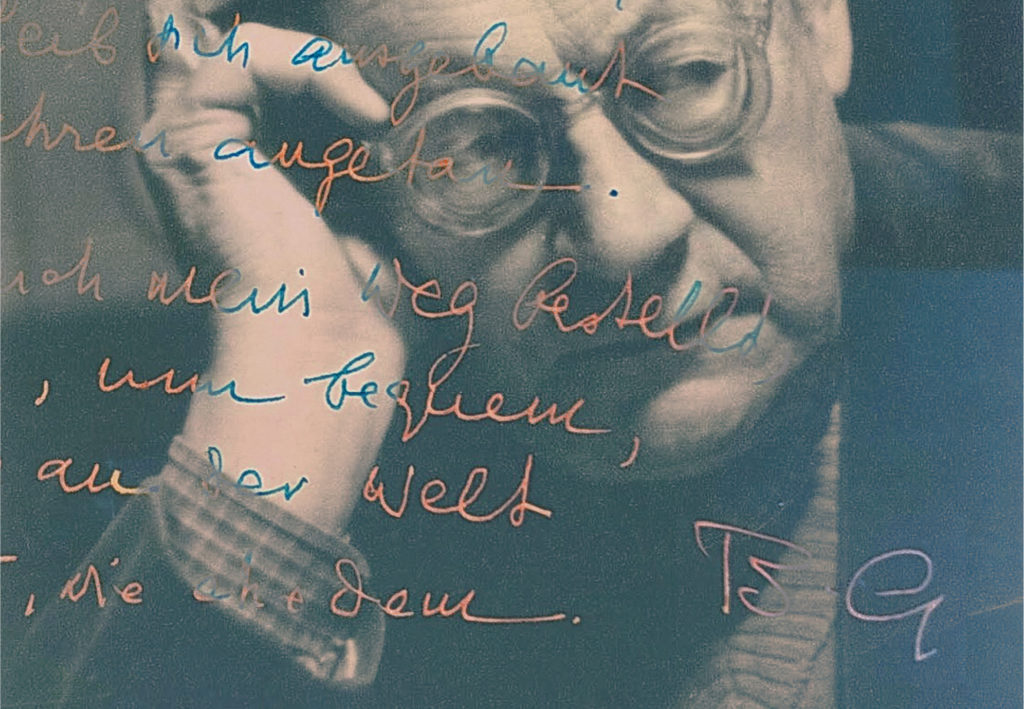 The 9th Benno Geiger Poetry Translation Prize will be awarded during a special public ceremony on 22 November. This annual prize is named after Benno Geiger (1882-1965), an Austrian writer, poet and art critic, who did some excellent German translations of Italian verse classics. Geiger’s fascinating letters on literary and artistic matters with early 20th-century Italian and European correspondents are now in the literary archives of the Fondazione Giorgio Cini.

The jury, chaired by Professor Francesco Zambon is made up of writers, critics, academics and translation experts: Franco Buffoni, Alessandro Niero, Pietro Taravacci, Snezana Milinkovic and Elena Agazzi. The awards ceremony will be opened by one of the members of the jury, who will give a talk on a theme concerning poetry translation.

The jury will award a first prize of 4,000 euros to the winner and a second prize of 1,000 euros to a young translator or a debut work. Lastly, the jury will assign a scholarship associated with the prize for research to be conducted in the Geiger Archive or other literary archives held by the Fondazione Giorgio Cini. The scholarship will include free accommodation at the Vittore Branca Residence for three consecutive months and a sum of 3,100 euros.