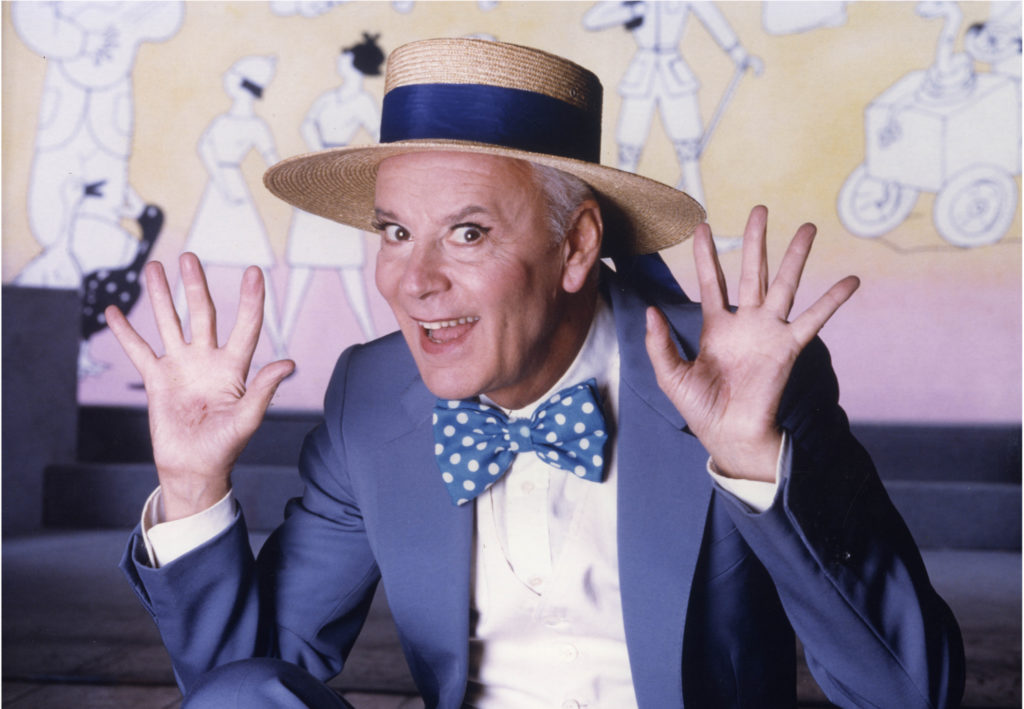 The Teatre of Paolo Poli

Paolo Poli returns to the Teatro Gerolamo, Milan, sixty years after his debut. But this time in the form of an exhibition of images and materials from his personal archives, now in the Fondazione Giorgio Cini Institute for Theatre and Opera. Entitled, The theatre of Paolo Poli: from the actor’s personal archive to the documents in the Fondazione Giorgio Cini, the exhibition will mark the sixtieth anniversary of his debut as the lead actor and director of Il Novellino, staged in late 1960 in the Milanese theatre in Piazza Beccaria.