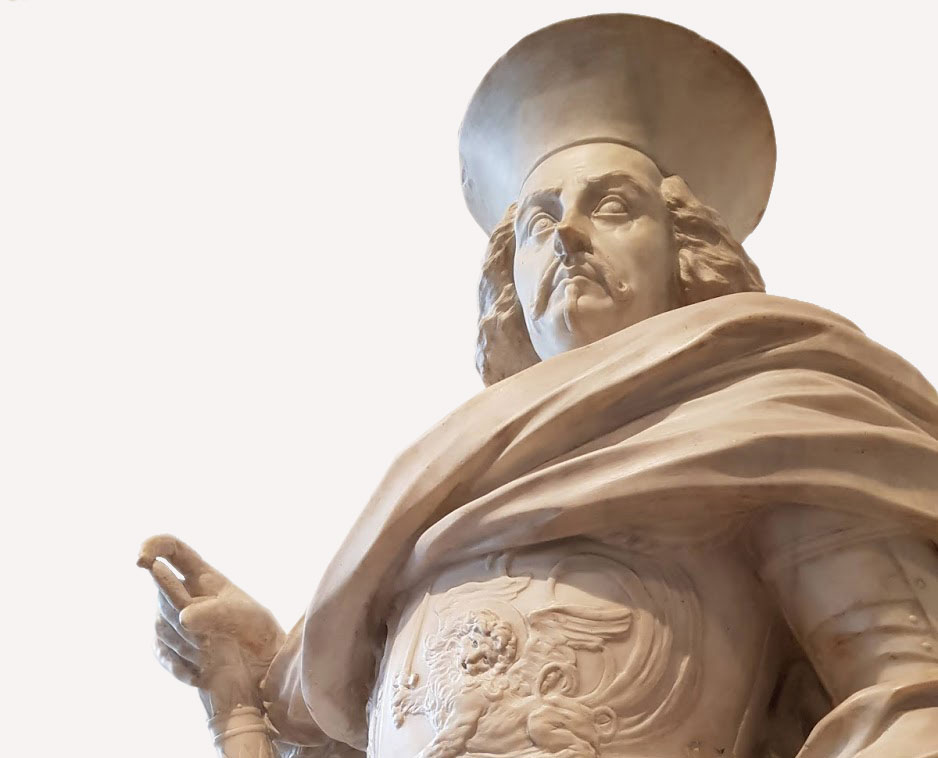 The “magnificent” Venice of Francesco Morosini (1619-1694): ceremonials, Arts and Culture

As part of the celebrations for the 400th anniversary of the birth of Francesco Morosini (Venice 1619- Nauplio 1694), the Institute of Art History is organising an international study conference focused on the admiral, diplomat and then doge, known as the Peloponnesian, and 17th-century Venice. Morosini was the last of the illustrious patricians who made the Serenissima Republic great and was able to restore part of its former political and military influence on the international chessboard, thus resurrecting the Venetians’ dream of possessing a maritime empire in the Levant.

Morosini was a remarkably important figure who exercised a greater influence than any other condottiere even aspired to in the entire history of the Venetian Republic. He ably orchestrated a completely new self-celebratory strategy in terms of the efficacy of communication tools in a Venice that effectively maintained its primacy in the cultural and artistic fields. Selected from among the most eminent scholars of 17th-century cultural and art history, the twenty speakers at the two-day conference will examine and illustrate various topics, including the vital theme of Morosini’s public image and his deeds as found in the artistic production of leading sculptors, painters, architects and illustrators. A second, closely connected theme is the great proliferation and popularity of spectacles, regattas and civic festivities. Other papers will focus on the literary production inspired by Morosini in the significant years when art in Venice was developing in the direction of the Baroque.
Lastly, some speakers will analyse the phenomenon in churches, monuments and images linked in various ways to the legend of Morosini.

The exhibition, curated by Luca Molinari studio and scheduled from

Accademia Vivaldi 2020 | Masterclass on the performance practice of the music

Nationalism and religion have become closely entangled in the

Call for Masterclass with Alex Majoli and Erik Kessels

We inform that Libraries will be closed from 5th to

As every year in occasion of the Redentore, the navigation in