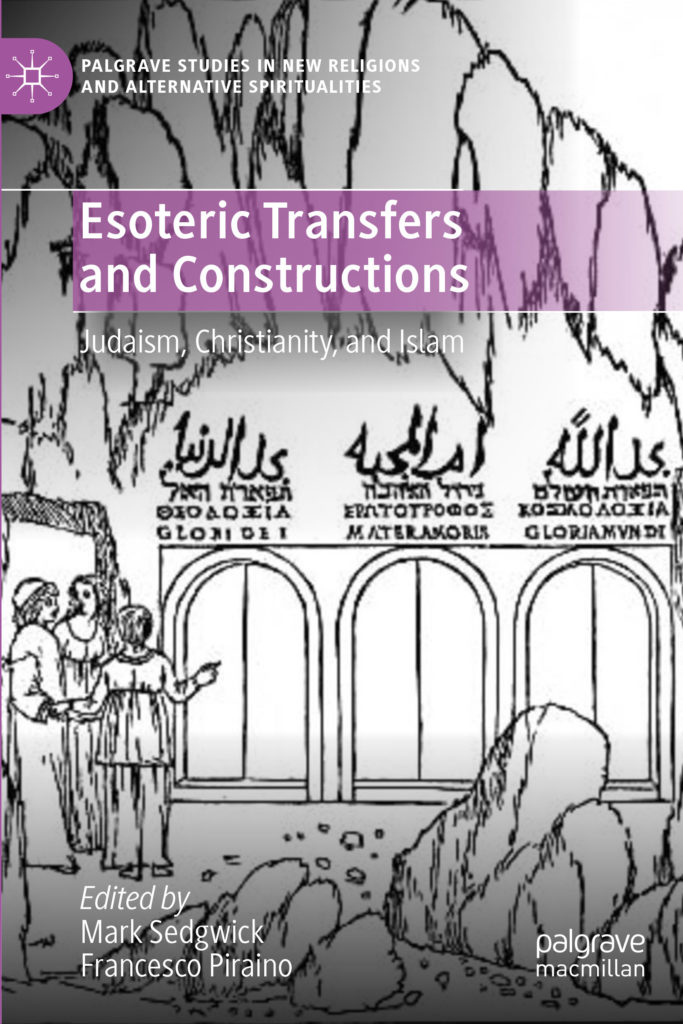 Essay
By Comparative Studies of Civilisations and Spiritualities
ISBN 9783030617875

Similarities between esoteric and mystical currents in different religious traditions have long interested scholars. This book takes a new look at the relationship between such currents. It advances a discussion that started with the search for religious essences, archetypes, and universals, from William James to Eranos. The universal categories that resulted from that search were later criticized as essentialist constructions, and questioned by deconstructionists. An alternative explanation was advanced by diffusionists: that there were transfers between different traditions. This book presents empirical case studies of such constructions, and of transfers between Judaism, Christianity, and Islam in the premodern period, and Judaism, Christianity, and Western esotericism in the modern period. It shows that there were indeed transfers that can be clearly documented, and that there were also indeed constructions, often very imaginative. It also shows that there were many cases that were neither transfers nor constructions, but a mixture of the two.