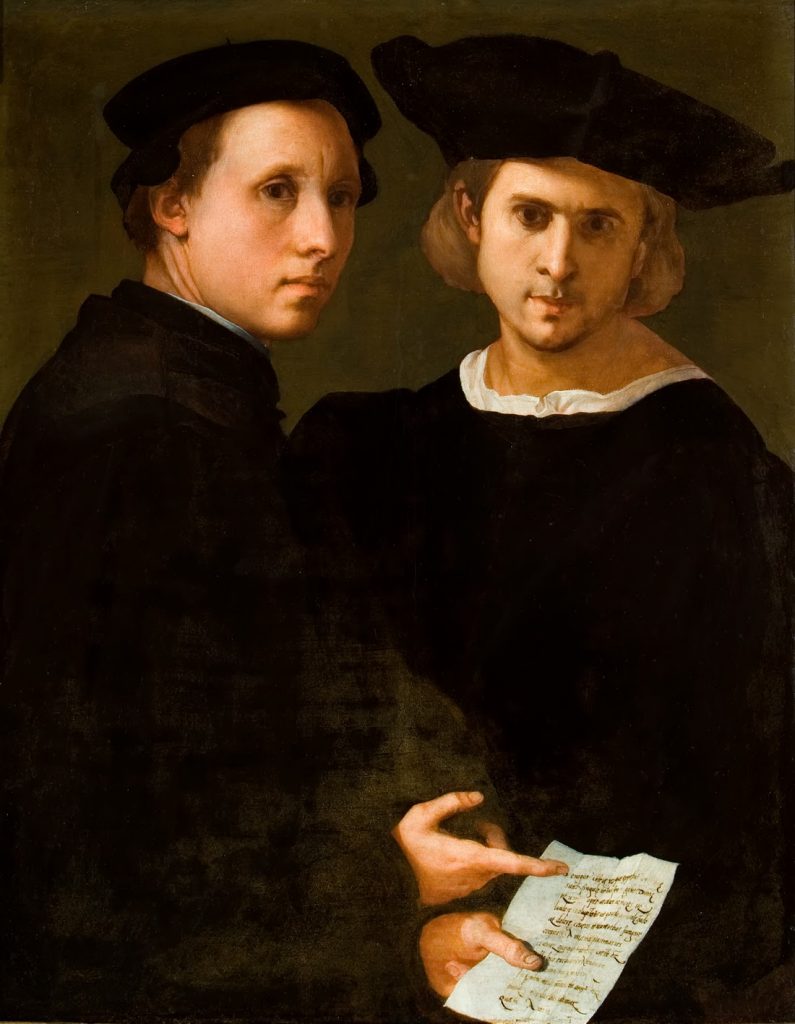 The recent reopening to the public of the Palazzo Cini Gallery and its precious collection of historic paintings, sculptures and rened objects of decorative art from the Vittorio Cini Collection highlighted the need to provide the museum with a complete updated catalogue – an indispensable guide for scholars and visitors. e twofold purpose of the catalogue is reected in its structure and graphic style: on one hand, it is a rigorous methodical tool of knowledge, whose editors Andrea Bacchi and Andrea De Marchi, were assisted by a large group of scholars in drafting the entries; and, on the other, it is a lavishly illustrated useful companion book available for the general public. Many new elements emerged during the research conducted for the publication, promoted and coordinated by the Institute of Art History. These novelties broaden the scope of the excellent existing catalogues for the collection: the work edited by Federico Zeri, Mauro Natale and Alessandra Mottola Molfino in 1984, devoted to the Tuscan paintings and art objects donated by Yana Cini Alliata di Montereale and published for the opening of the museum; and the catalogue edited by Andrea Bacchi in 1990, which included the newly arrived collection of Ferrarese Renaissance paintings in the Gallery thanks to a permanent loan by Ylda Cini Guglielmi di Vulci. In addition to the usual historical and bibliographical updates, which take into account new research into previously catalogued items, the volume has a broader critical reach since it includes works not in the previous catalogues, having arrived in the Gallery later. Among the new additions is an important group donated by Yana Cini in 1985 with masterpieces such as Fra Angelico’s San Marco Altarpiece from Florence, and a masterful painting by Michele Pannonio. Moreover, a second group of works was left on permanent loan in 2015 by the heirs of Ylda Cini. It includes some notable acquisitions, such as Saint Matthew by Sassetta, a Portrait of a Gentleman by Francesco Prata and a splendid carved late 16th-century wardrobe, attributed to the circle of Sansovino.

Published by Marsilio with the crucial support of the Veneto Region, the catalogue continues the series of books dedicated to the Fondazione Giorgio Cini art collections. The series is the result of a drive to catalogue and research the art works, which in recent times has intensi- ed considerably. e principal aim of the series, in line with Institute of Art History’s cultural and methodological strategy and the Foundation’s statutory values, is to continually promote and make better use of its art historical Heritage.