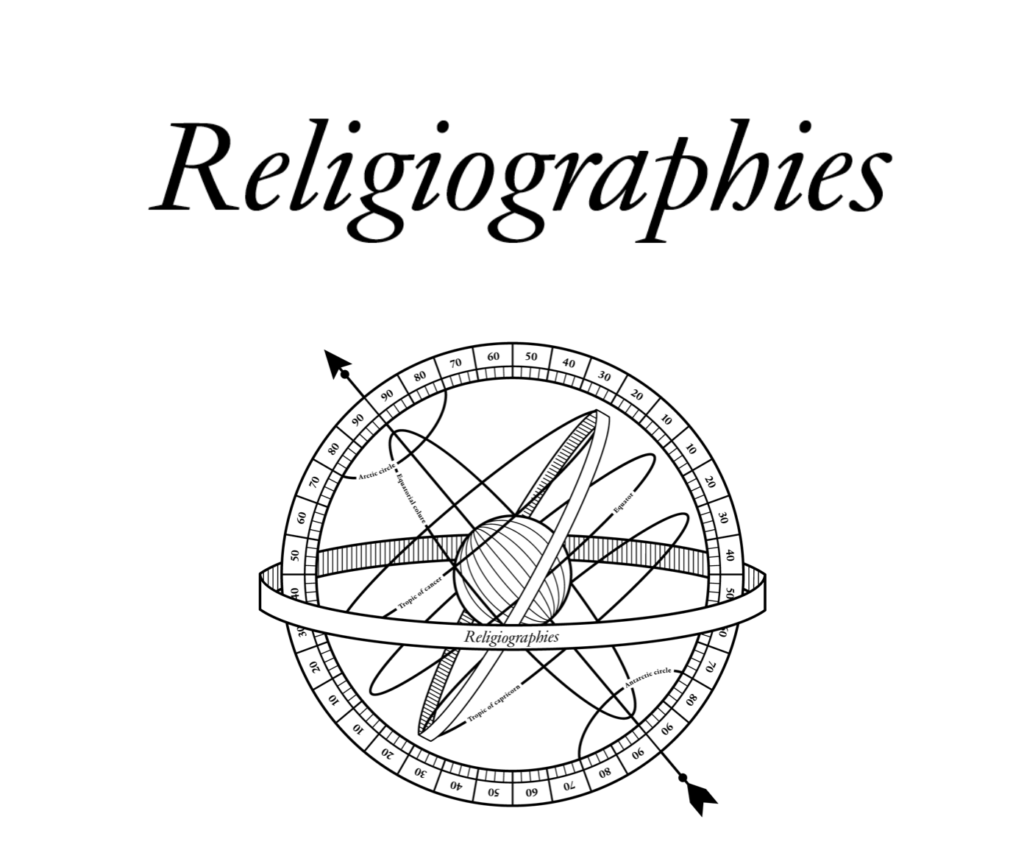 Call for Proposal for Special Issues

Religiographies invites you to send proposals for special issues to religiographies@cini.it. They should be about 1000 words in length, including abstracts of the articles, and, if the guest editor wishes, a proposal for the heterographies section.

This Special Issue aims at orienting the scholarly debate towards the assessment of Zoroastrian esotericism as a field of research in its own right. Deadline: 1st September 2022

Call for articles – Special Issue – Religiographies, Vol. 3, n. 1, May 2024
Reviving Muḥyiddīn: The contemporary uses of Ibn ʿArabī’s thought and the reinventions of Islam

This special issue aims to explore and analyze contemporary cases of the use of Ibn ʿArabī’s thought, and to shed light on the motivations, dynamics and methods underlying its interpretations. Deadline:  5th of January 2023

Periodicals
By Comparative Studies of Civilisations and Spiritualities

Religiographies is an open-access, peer-reviewed, scholarly journal dedicated to the field of religious studies and published under the auspices of the Centre for Comparative Studies of Civilisations and Spiritualities of the Giorgio Cini Foundation. Religiographies wishes to foster an interdisciplinary approach to religious phenomena, promoting dialogue between historians, sociologists, anthropologists, literary scholars, philosophers, and psychologists.

We encourage at deconstructing and challenging categories (including the very word “religion”) not as a theoretical exercise, a proof of concept, but as a practice, showing with fieldwork data, the porosity and frailty of our categories.

We aim at discussing those topics that are often neglected by social and human sciences – such as mysticism, esotericism, spirituality – which, in the words of Michel de Certeau, “haunt scientific epistemology”. Our aim is not to create another journal on alternative spiritualities, but to bring these themes back into mainstream discussions of religious and cultural phenomena.

Finally, with the concept of heterographies– we intend to give space to other forms of representations, such as photography, comics, video, and artwork. These other languages will allow contributors – scholars and artists – to explore dimensions beyond the social sciences frame of objectiveness and coherence. This section, called heterographies, is not strictly scientific: it will not be peer-reviewed, but will receive feedback from the editors and invited commentators.

We invite submission on all religious phenomena, with a special focus on:
– Comparative approaches.
– Cultural transfers: acculturation, appropriation, imagination.
– Continuities and discontinuities between religious discourses and everyday life practices.
– Transhistorical perspective, stressing the connections between old and new trends.
– Liminal phenomena between the secular and the religious.
– The relationship with alterity, understood not only as religious, but also in terms of gender, sexual orientation, and ethnicity.
– Phenomenology of the religious body: perceptions, emotions, sensations and construction of the body.
– Epistemological and methodological debates about the transferability and translatability of religious studies categories.