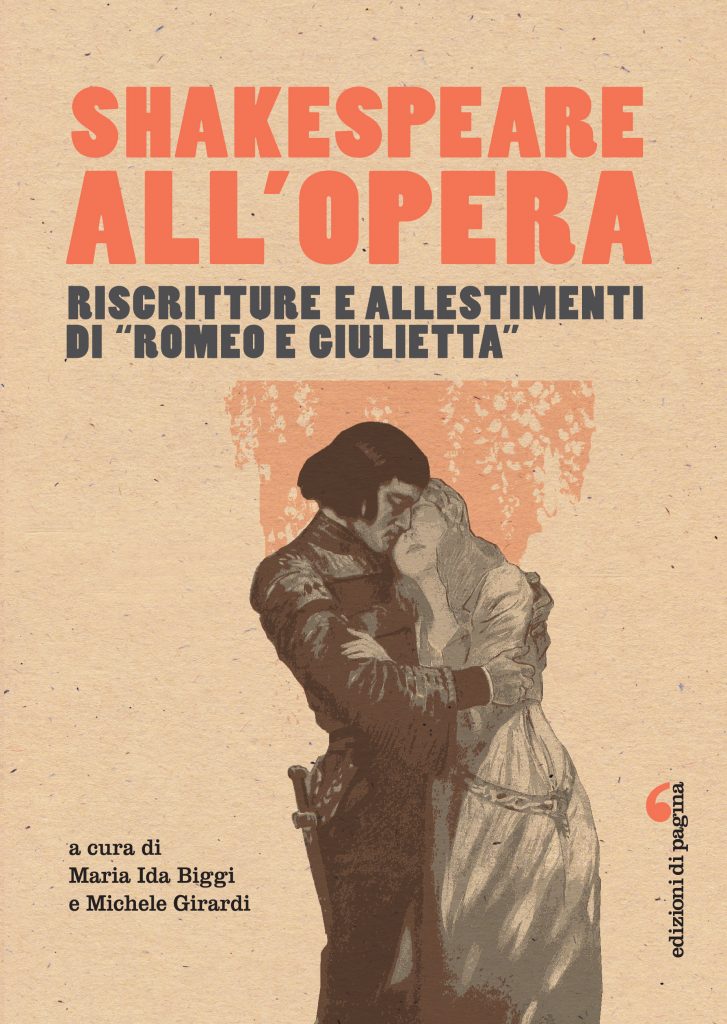 Essay
By of Theatre and Opera

This book brings together the proceedings from the international conference entitled “Shakespeare in Opera. Rewritings and Productions of Romeo and Juliet and The Merchant
of Venice” held at the Fondazione Giorgio Cini on 23-24 April 2018. The conference thus focused on operatic versions of the two Shakespearean plays. Musicologists, drama historians and playwrights analysed the contexts of musical productions based on the two texts, which have inspired librettists and composers from the early 17th century to the present day. During the conference, an abridged version of Shakespeare’s Merchant of Venice was put on by the cultural production company Tournée da Bar. The conference is another stage in the three-year project Shakespeare in and beyond the Ghetto: Staging Europe across Cultures (2016-2018), selected by the European Commission in a 2016 call for proposals for Creative Europe Culture Cooperation
Projects. This book brings together the papers on the operatic versions of Romeo and Juliet, whereas those concerning The Merchant of Venice will be published in a second volume to be
produced also as part of the European project.