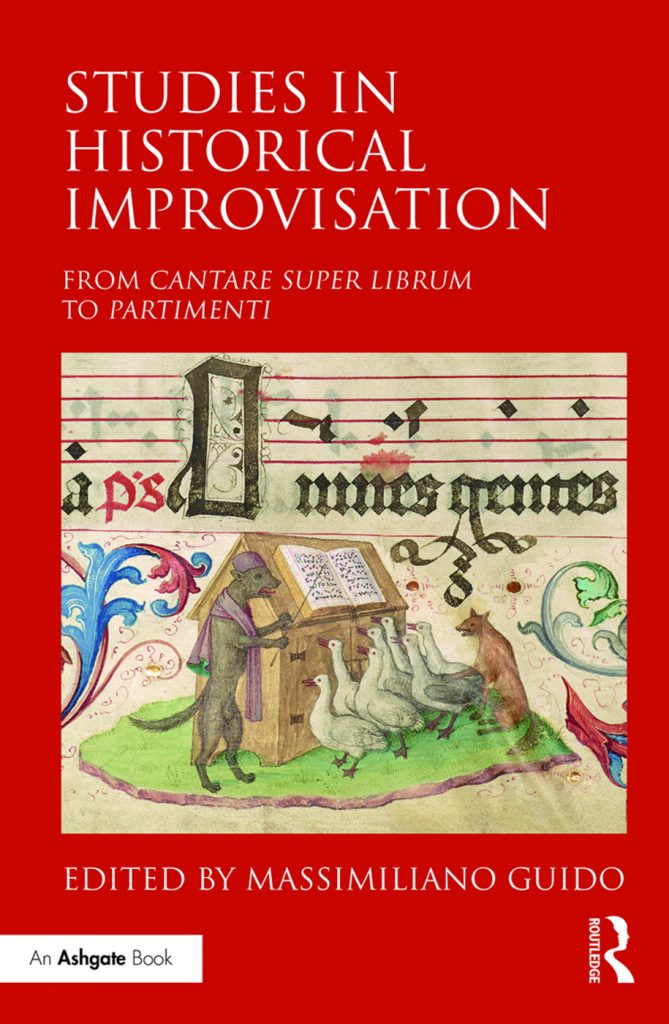 Studies in Historical Improvisation From Cantare super Librum to Partimenti

In recent years, scholars and musicians have become increasingly interested in the revival of musical improvisation as it was known in the Renaissance and Baroque periods. This historically informed practice is now supplanting the late Romantic view of improvised music as a rhapsodic endeavour – a musical blossoming out of the capricious genius of the player – that dominated throughout the 20th century. This book provides the first systematic exploration of the close relationship between improvisation, music theory, and practical musicianship from the late Renaissance into the Baroque era. It is not a historical survey per se, but rather aims to re-establish the importance of such a combination as a pedagogical tool for a better understanding of the musical idioms of those periods. The authors are concerned with the transferral of historical practices to the modern classroom, discussing new ways of revitalising the study and appreciation of early music. The relevance and utility of this kind of an improvisation-based approach also changes our understanding of the balance between theoretical and practical sources in the primary literature, as well as the concept of music theory itself. Through its various sections, the book explores the path of improvisation from theory to practice and back again.