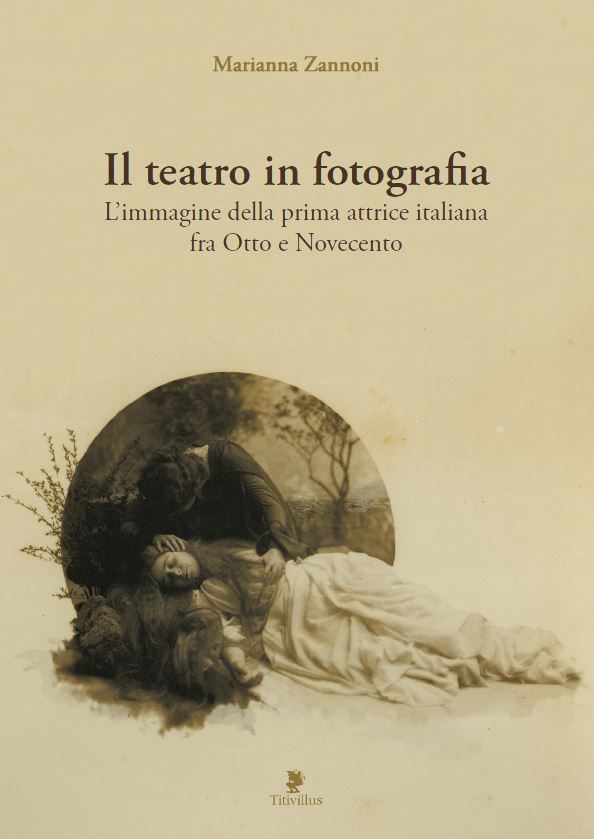 Essay
By of Theatre and Opera

In the years at the turn of the 19th and 20th centuries, the so-called Belle Époque, there were great changes in every sphere of society and culture. On the artistic front, crossovers between the world of theatre and photography eventually led to a revolution in how the contemporary scene was observed and then retold. While in the 19th century many traces of the theatrical world found their way into contemporary photographic practice, a few years later the advent of the photographic industry was to lead to many signicant changes in the world of theatre. The gradual rise of the female gure as protagonist on stage but also in the management of her career emerges in an icastic way in photographs taken both in and out of theatres. By examining the artistic biographies of three celebrated leading ladies of Italian theatre (Adelaide Ristori, Eleonora Duse and Tina Di Lorenzo), this book seeks to understand the evolution in how actresses were portrayed in a system popularising images and creating myths that were capable of inuencing social customs.