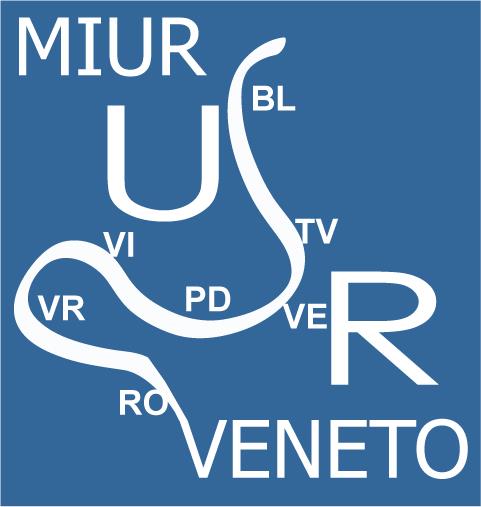 Study Day The Mirror of Taste. Vittorio Cini and Historical Art Collecting in the 20th Century

“The Cini Collection is the most important collection put together in Italy in the last fifty years.” That is how, in 1984, the great art historian Federico Zeri – a former advisor to Count Cini –
began celebrating one of the greatest Italian collectors in the first half of the 20th century. That same year, a permanent exhibition of a group of the most significant items in his collection, donated in 1981 by his daughter Yana Cini Alliata of Montereale, was installed in what had been Vittorio Cini’s Venetian home – the Palazzo Cini. The great monument to his patronage remained, however, Monselice Castle, where some sections of his collections, such as the famous Armory, had been brilliantly laid out by the
ingenious Nino Barbantini.
Forty years after Vittorio Cini’s death, the Foundation named after his son is celebrating its founder by focusing on his intense activity as one of the greatest and most enlightened collectors of historical art works in the 20th century. The celebrations will include a study day, November 14, dedicated to what Zeri described as the “last Doge of Venice”. The morning session will tackle various aspects of the collector’s personality, focusing on art historians and antique dealers who were collaborator or consultant friends, such as Nino Barbantini, Federico Zeri and Bernard Berenson. The afternoon papers, on the other hand, will illustrate Vittorio Cini’s affinities and differences with other contemporary collectors, such as Angelo Costa, Riccardo
Gualino, Guido Cagnola and Aldo Crespi.