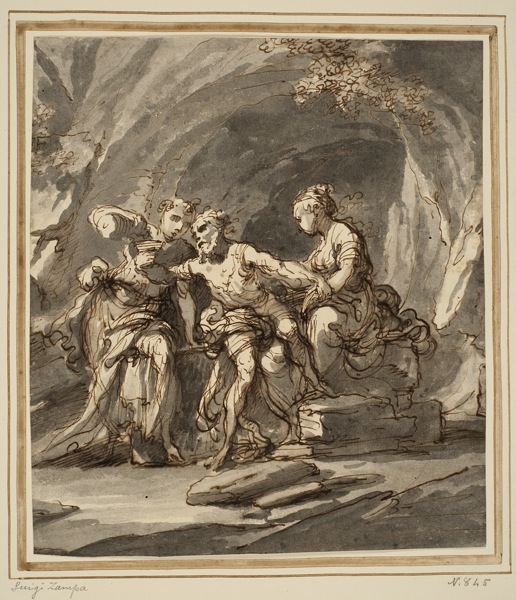 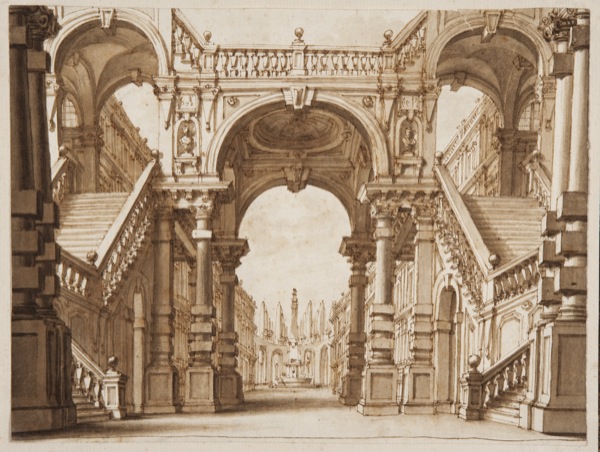 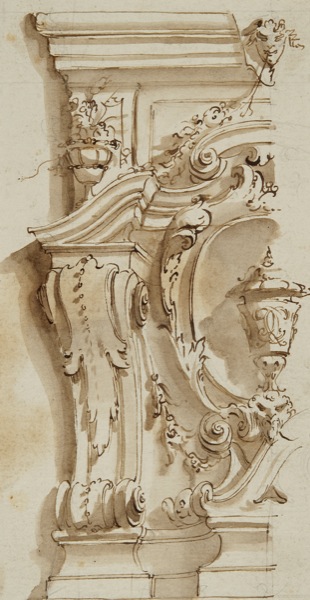 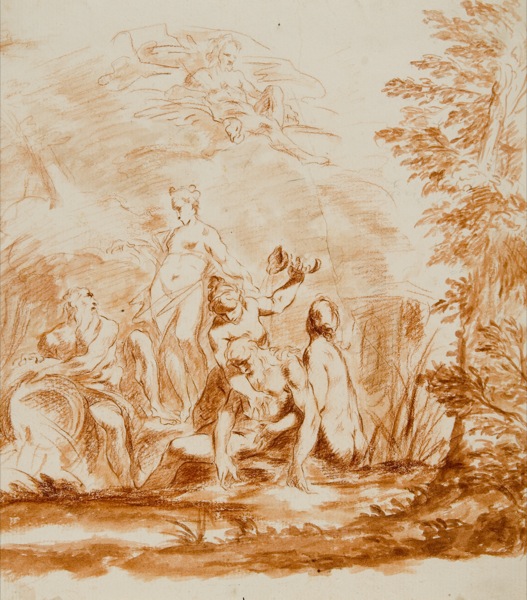 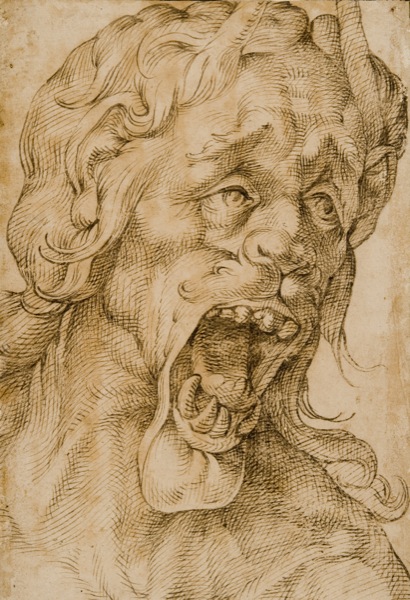 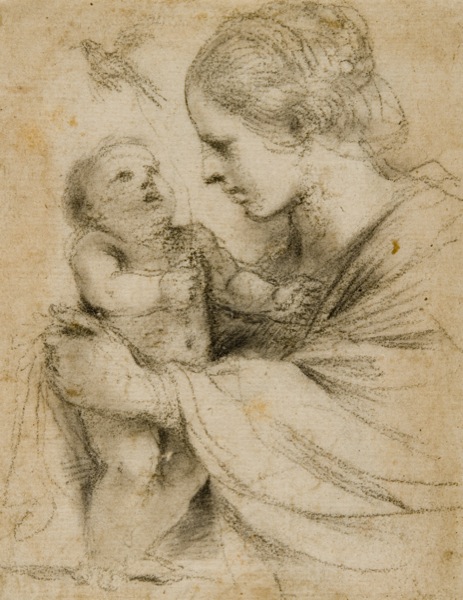 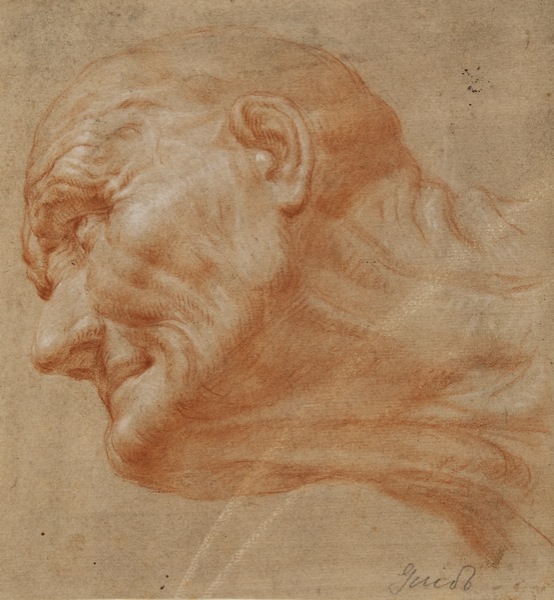 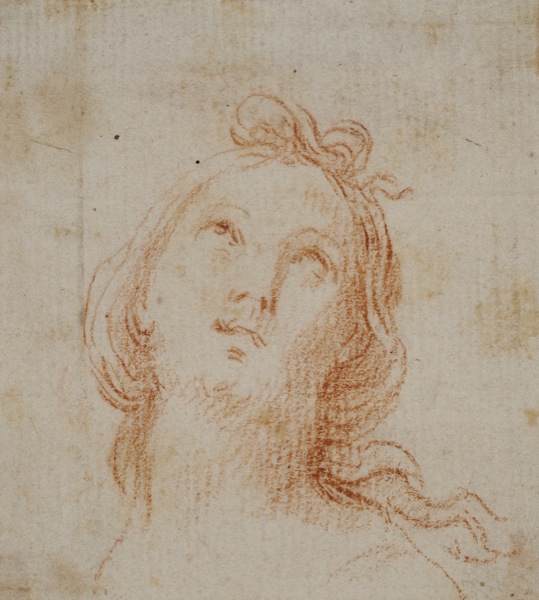 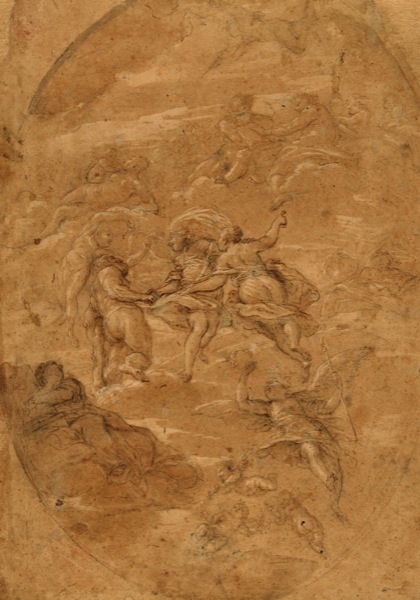 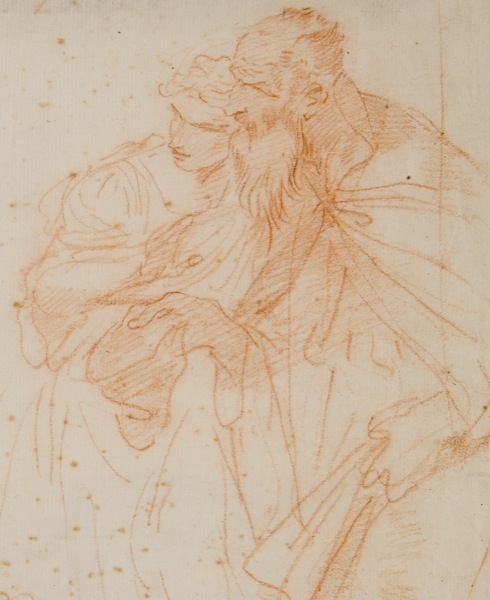 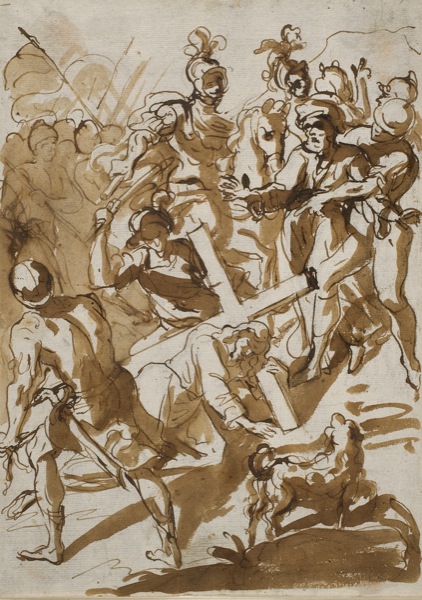 Consisting of over 5,000 drawings, mainly by 17th- to 18th-century Bolognese and Emilian artists, the Certani Collection is one of the largest collections of graphic art held by a private institution. The cellist and composer Antonio Certani (Budrio 1879 – Bologna 1952) began his collection in the early 20th century, starting from a group put together by the painter Giovanni Piancastelli in the late 19th century. In the first post-war period Certani then added more drawings attributed to leading Bolognese artists. Acquired in 1961 by the bibliophile Tammaro De Marinis, the collection was in danger of being broken up and dispersed. To ensure that all the works were kept together, in 1963 Vittorio Cini made the providential decision to acquire the whole collection for the Giorgio Cini Foundation.

The wealth of graphic material, which includes figure and landscape drawings, architectural, quadratura and decorative studies, stage designs, drawings related to the applied arts, and many other genres, come from a period spanning the very late 15th to the 19th century. The works testify to the highly representative nature of the collection as far as Emilian and, especially, Bolognese art is concerned. Describing all the artists in the Certani collection would be a very daunting task. They include some of the leading names from 17th-century Emilian painting: from the Carracci to Guercino, Reni and numerous students and heirs, such as Cantarini, Torri and Canuti.

To remain in the field of figure drawing, the 18th century is comprehensively represented with drawings by almost all the major artists of the age (Cignani, Milani, Crespi, Gionima, Fratta and others). There is an exceptional section of over one hundred drawings attributed to the Gandolfi and their circle, and a group of sixty autograph drawings by Donati Creti, which matches the number and quality of those in the Uffizi Drawings and Prints Cabinet. Some sheets once in Count Alessandro Fava’s collection and often bearing period inscriptions are of great documentary importance.

The stage designs and graphic work of the Bibiena have pride of place in the scenic design section, which also contains drawings by Minozzi, Tesi and Basoli. The miscellaneous section of studies for decorative arts and quadrature has almost one thousand drawings and includes a recently catalogued group attributed to the quadraturisti Agostino Mitelli and Angelo Michele Colonna.

Given the importance of the Certani Collection, over the years there have been many initiatives to showcase or study the collection both before and after its move to the Cini Foundation. There were memorable exhibitions on the Bibiena brothers featuring the Certani designs in 1970 and 2000, while the first exhibition of the finest autograph works by the Gandolfi was held at the Cini Foundation in 1987, and a selection of the most significant figure drawings was shown at the Casa Saraceni, Bologna in 2007.