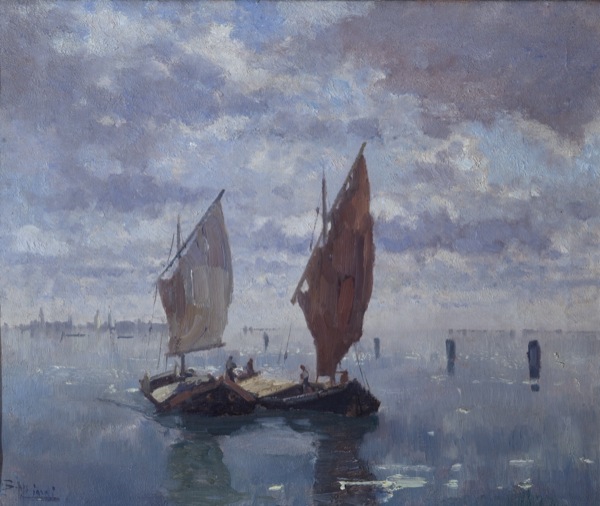 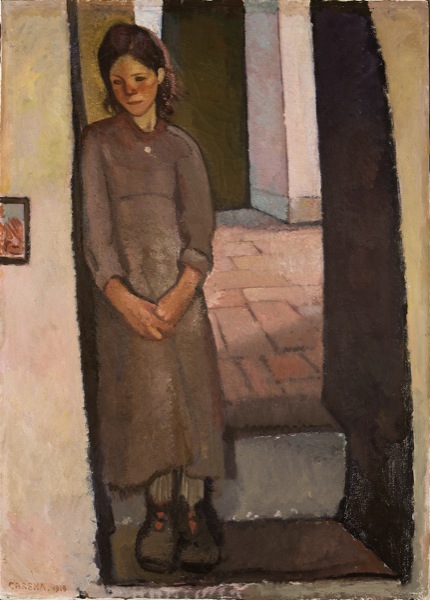 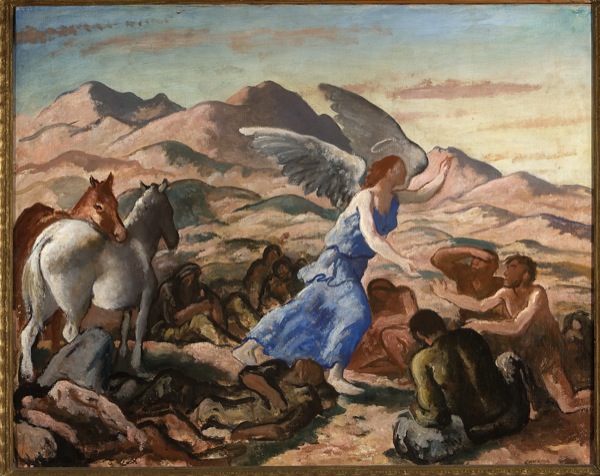 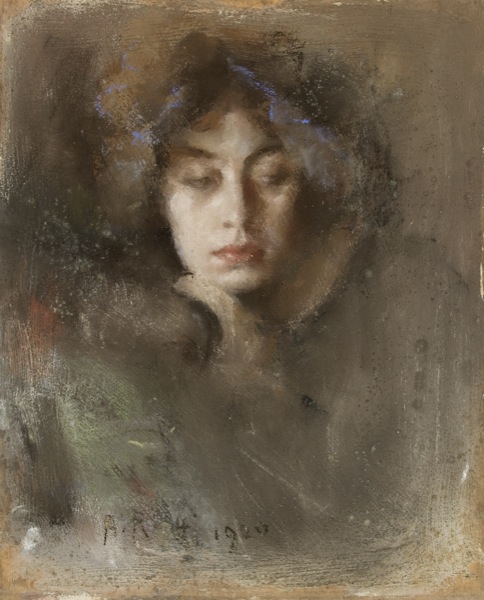 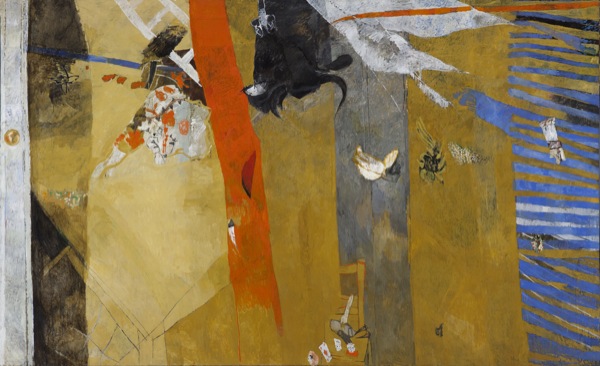 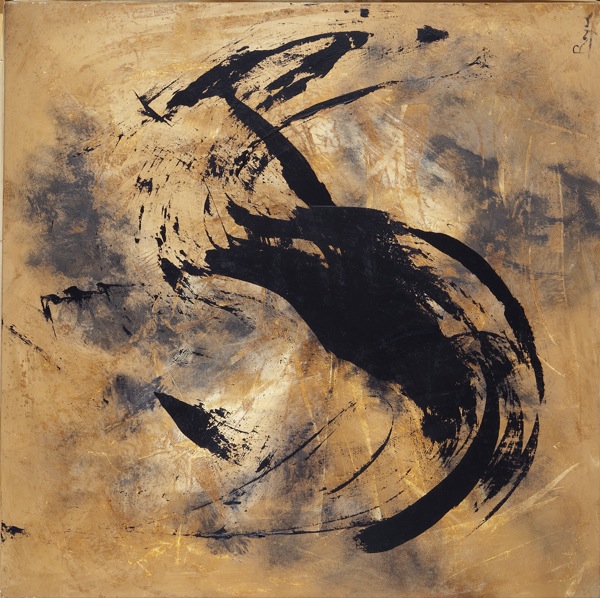 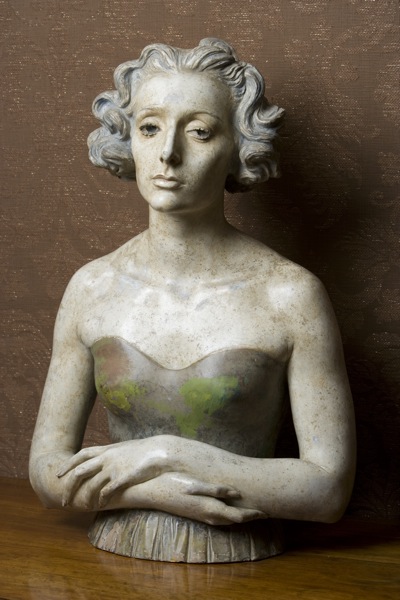 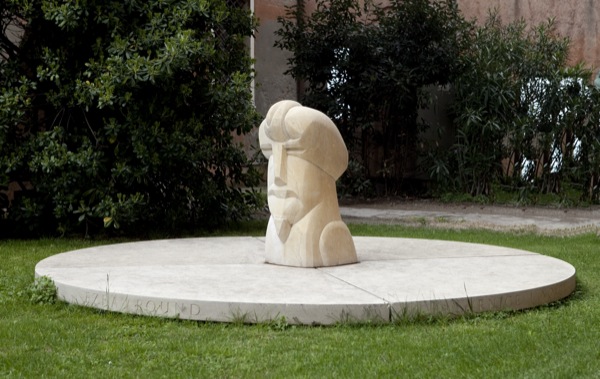 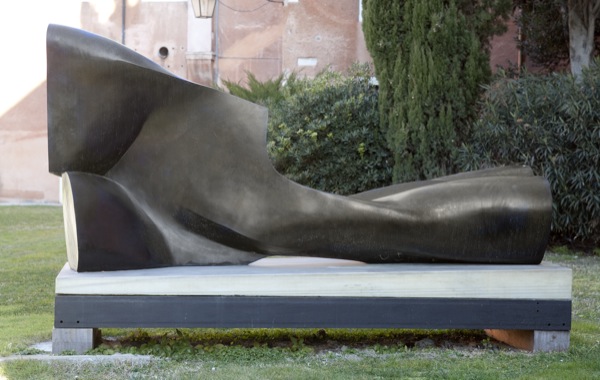 Alongside the many and varied bequests, inheritances and donations that have enriched the Cini Foundation’s patrimony or contributed to its various projects, the Foundation has continued to receive numerous important gifts of contemporary art, bestowed by artists themselves or by their heirs on their behalf.
Some of these artists were Venetian or had spent important moments of their lives in Venice, where they had been friends with Vittorio Cini and had often visited San Giorgio and Palazzo Cini at San Vio.
Among the most interesting works, the Foundation preserves an exceptional oil painting by Gino Severini entitled The Blue Vase (1917), a well-known Matron by Achille Funi, and the intense head of Ezra Pound carved by Henri Gaudier-Brzeska. Others include Virgilio Guidi’s seascape depicting the Island of San Giorgio, donated by the master himself in honour of his 90th birthday, and sixty drawings and twelve oils by Felice Carena, who was close to Vittorio Cini and the Foundation for many years.
The Venetian painter Carlo Dalla Zorza is also represented by forty-six landscapes of the Eugenean area, where he often retreated to work, ten drawings and nineteen prints, donated to the Foundation his brother Giorgio along with other bequests
Neri Pozza was a long-time friend of the Foundation and the publisher of its exhibition catalogues. Upon his death, he bequeathed a collection of rare and contemporary books illustrated by artists, 100 drawings by 20th-century masters (Filippo De Pisis, Giorgio Morandi, Renato Guttuso, Arturo Martini and numerous others), and 400 prints.
The Foundation has also received donations from Renzo Biasion (73 drawings made by the artist-writer during the Greek campaign in WWII).
The sculptor Francesco Messina was also a long-time friend of the Cini family, especially of Yana Alliata Cini, of whom he modelled the polychrome terra-cotta bust now on display at San Vio. He also donated the large female nude Summer and the high bronze relief of St George Slaying the Dragon.
Generous bequests have also come from the sculptor Pino Castagna and from Novello Finotti.