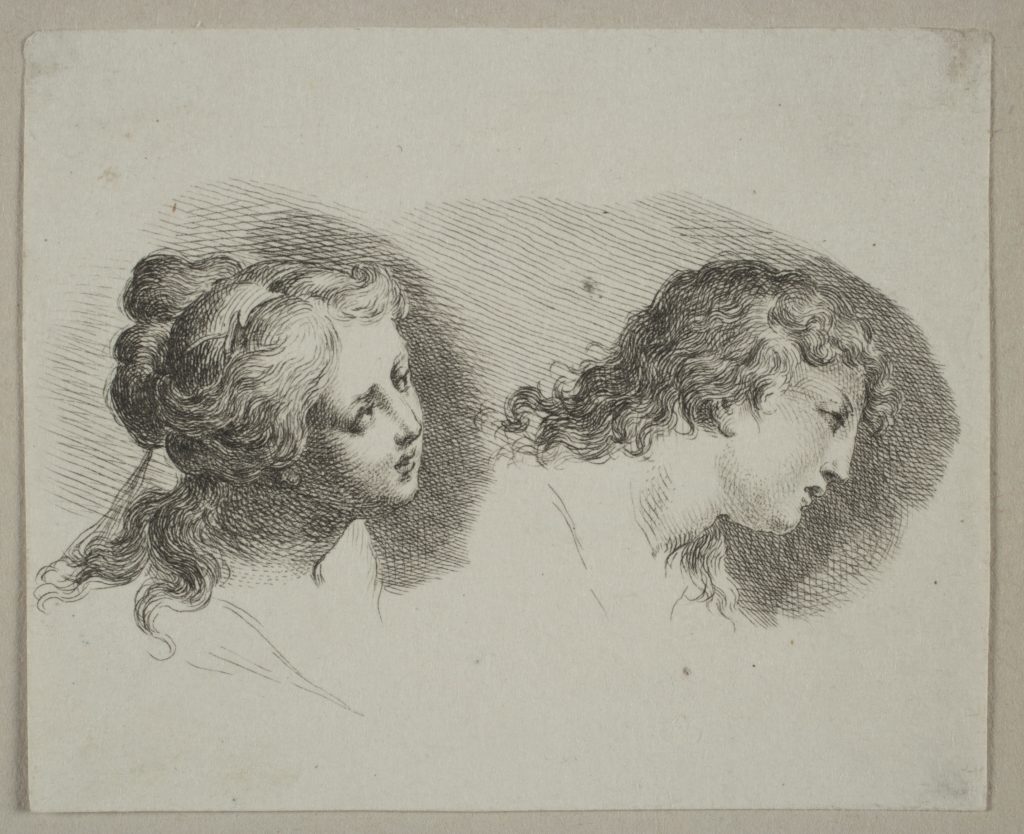 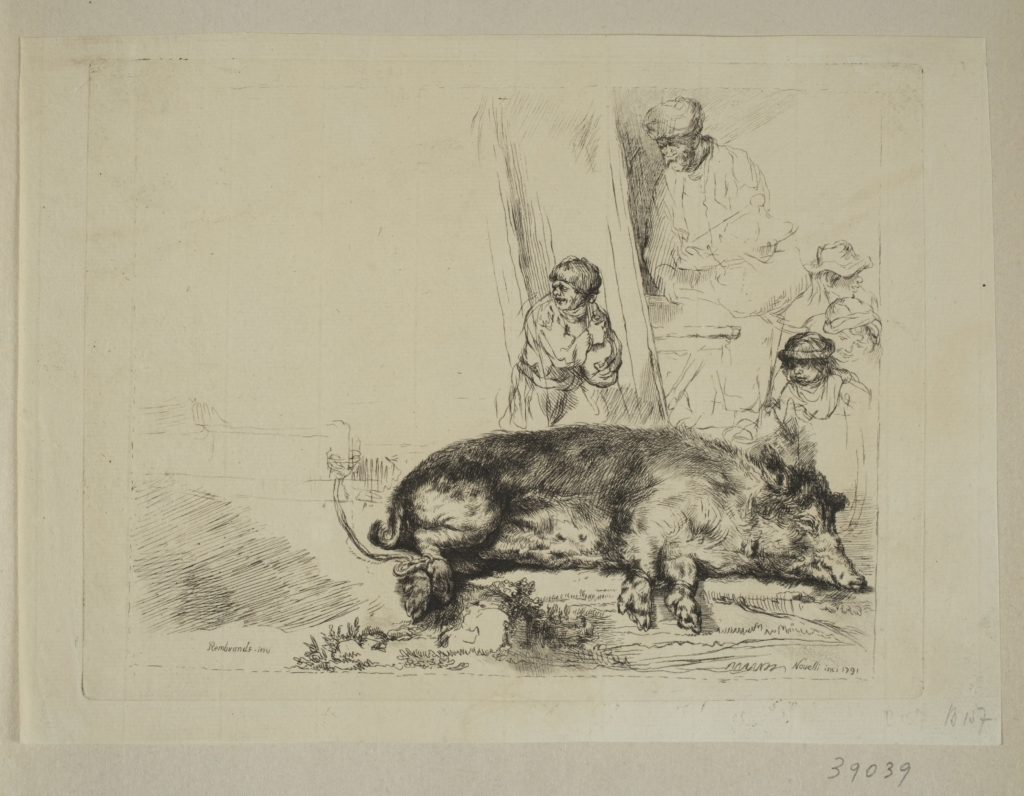 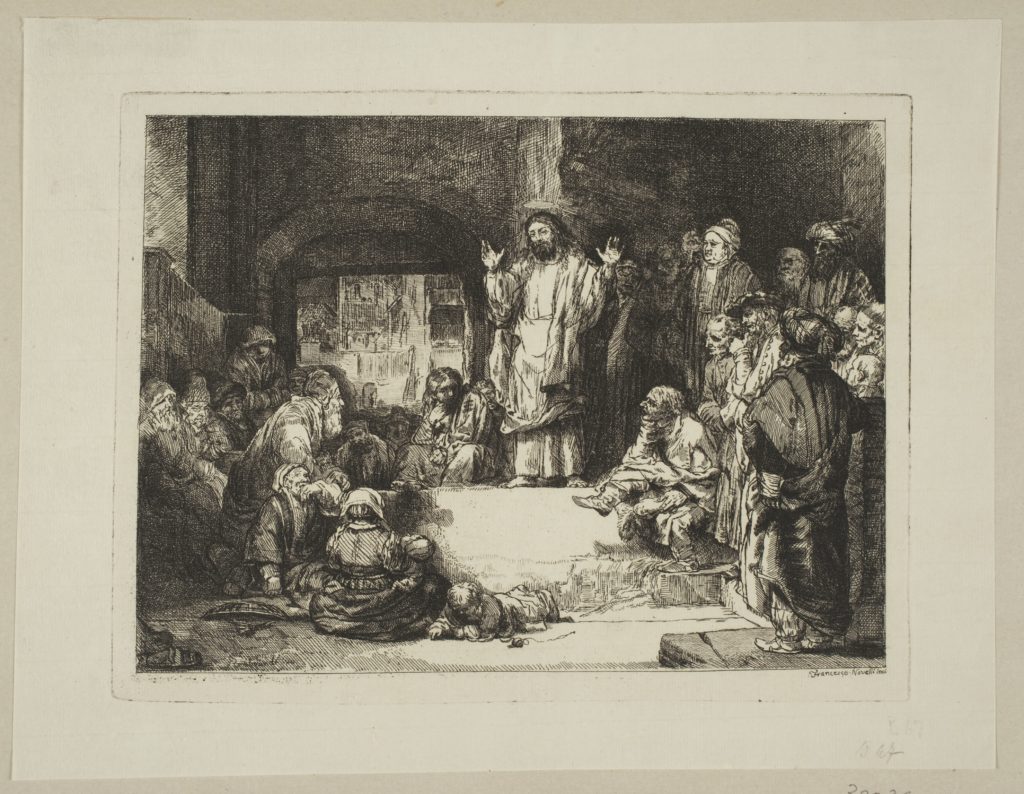 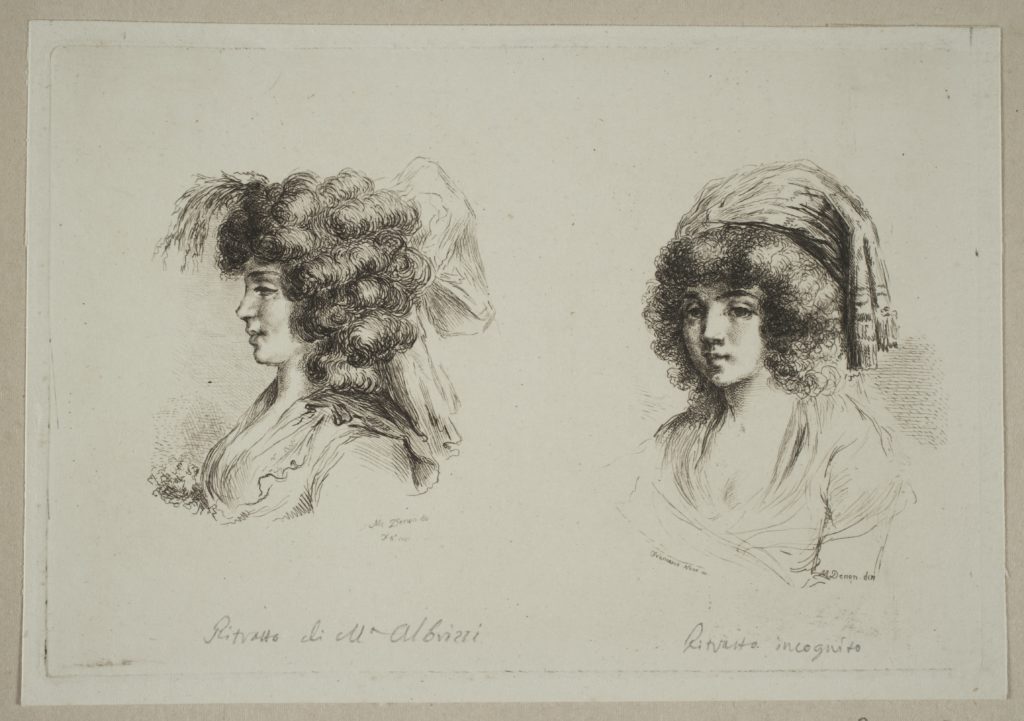 The engravings corpus of Francesco Novelli

Belonging to art and architectural historian Peter Oluf Krückmann and acquired in 2007, the corpus contains fifty-eight etchings, soft-varnish engravings with retouches in burin and drypoint, mostly made by Venetian engraver Francesco Novelli (Venice, 1767-1836).

The specimens refer to Novelli’s beginnings as an etcher, versed in the field of translation printing, which can be placed in the time frame that opens with 1789, the date of the beginning of his collaboration with Dominique Vivant Denon, whose Venetian engraved some compositions such as the Portrait of Isabella Teotochi Albrizzi. Alongside the translations of the inventions of the maître graveur, under whose magisterium lies the training of Novelli and fellow engravers Costantino Cumano and Giuseppe Sardi, there are etchings taken from the compositions of his father Pietro Antonio (such as the splendid Casa del Tempo) – to whom we owe most of the news for the reconstruction of his son’s engraving activity – by Stefano della Bella, Jacques Callot, Parmigianino, Domenichino, Carracci, and Bartolozzi.

Special importance is occupied by the d’après Rembrandt nucleus, to which Novelli devotes much of his translation work, with works that reach up to the threshold of 1792 and span the rich production of the Dutch master, from the 1730s to the 1750s; after all, it was precisely between 1789 and 1790 that Vivant Denon purchased the volumes of the collection of engravings that belonged to Antonio Maria Zanetti the Elder, in which were kept the three books with Rembrandt’s prints, to which Novelli had to arrive precisely thanks to the mediation of the French master. Among Rembrandt’s works engraved by the Venetian are The Christ of the Coin, The Portrait of Arnout Tholinx, The Deposition from the Cross by the Light of a Torch, Medea, The Little Presentation in the Temple, The Adverse Fortune, The ‘petite tombe,’ The Tied Pig, and The Expulsion of Hagar.

Alongside the engravings by Francesco Novelli are some specimens attributable to other masters such as Pietro Antonio Novelli, Dominique Vivant Denon, and Costanino Cumano.